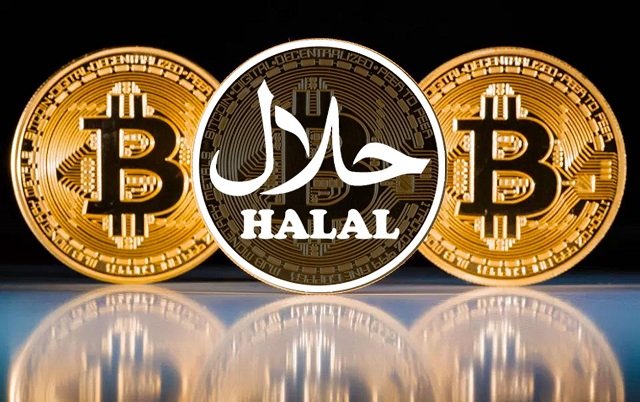 Crypto has been making waves all over the world, especially since its backing up by big names like Elon Musk. For Muslims willing to invest in crypto, the matter is even more intense and confusing. The global surge of interest in cryptocurrencies extends into all the main centres of Islamic finance. But because they are products of financial engineering and objects of speculation, cryptocurrencies sit uneasily with Islam.

The Islamic laws of Shariah, in addition to banning interest payments, emphasize real economic activity based on physical assets and frown on pure monetary speculation. Shariah perceives standard cash as being anything that additions money related status through wide acknowledgment in the public eye or by government command. 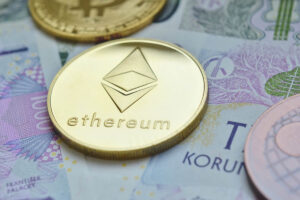 Lately, some degree of consensus had emerged globally that cryptocurrencies were a form of wealth, or maal – one step towards acceptance. But scholars have yet to rule conclusively on whether cryptocurrencies are in fact currencies. This is important for Islamic tax payments called zakat, and for inheritances.

The acknowledgment by state also plays an integral part in whether crypto can be considered Halal or Haram. In Germany, for example, digital currency is perceived as lawful cash and in this manner qualifies as cash in Germany.

In Dubai, a local start-up company founded last year, OneGram, is issuing a gold-backed cryptocurrency – part of efforts to convince Muslims that investing in cryptocurrencies complies with their faith. Each OneGram cryptocurrency unit is backed by at least a gram of physical gold stored in a vault. The idea is to limit speculation.
“Gold was among the first forms of money in Islamic societies, so this is appropriate,” said Ibrahim Mohammed, the Briton who founded the firm with other investors last year. 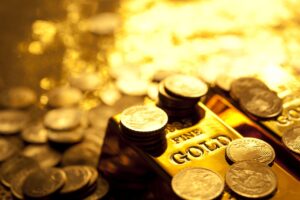 OneGram obtained a ruling that its cryptocurrency conforms with Islamic principles from Dubai-based Al Maali Consulting. It is one of dozens of advisory firms around the world that offer their opinion on whether financial instruments meet Islamic law standards.

Many governments seem ambivalent, worried about the potential for instability, but unwilling to lose the chance of benefiting from new technology. The Saudi Arabian and UAE central banks warned their citizens about the risks of trading bitcoin but have not imposed outright bans. That leaves Islamic investors to choose between sometimes conflicting judgments by scholars at advisory firms, financial companies and academic institutions.

Complicating the debate is the fact that there are hundreds of digital coins or tokens, each with unique features related to distribution, mining and trading Most of the existing sharia rulings either deal with only bitcoin or include all types of cryptocurrencies, disregarding their peculiarities. They are also very different in terms of their underlying commodities, projects or businesses, so it’s not appropriate to have a blanket sharia ruling for all. 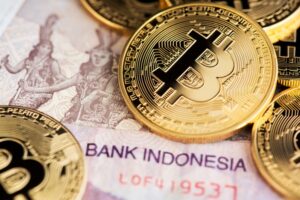 Recently, the National Ulema Council in Indonesia has deemed cryptocurrency as haram, or banned, as it has elements of uncertainty, wagering and harm.

The government in Indonesia itself has been supportive of crypto assets, allowing it to be traded alongside commodity futures as an investment option and pushing to set up a crypto-focused exchange by the end of the year.

While the decision from MUI doesn’t mean all cryptocurrency trading will be stopped in Indonesia, the decree could deter Muslims from investing in the assets and make local institutions reconsider issuing crypto assets.

The reason stated by Indonesia’s Islamic Council is one of the leading causes why many Muslim scholars prefer avoiding crypto- its facilitation of activities that are haram or illegal according to Islamic standards. This includes money laundering, drug money or gambling.

“In my opinion on is cryptocurrency halal or haram, I would say that crypto remain anonymous when you deal with it. Hand to hand exchange of currencies are permissible in Islam, however, in virtual currencies you don’t have this.”. Shaykh Assim al-Hakeem!

Another problem is that many Islamic law scholars have trouble understanding the complexities of digital currencies. It raises a lot speculation and in Islam it is suggested to avoid matters that are dubious and doubtful in nature.

“Since crypto currencies are open to speculations, mostly used for illegal deads, and far from state auditing and supervision; their trading is not appropriate at this point, in the light of Shariah”. Directorate of Religious Affairs Turkey!

According to most of the Islamic jurists, crypto halal or crypto haram concepts are not going to be resolved easily. There are some rules that consider crypto halal while others consider the crypto haram. However, majority of scholars so far sure that Trading in Crypto is Haram because it has no value in and of itself. Neither any economic strength gives it value, nor it returns an origin of some sort.

It has not been adopted by any legitimate government entity and its value is only based on the fluctuation of the market. Most aspects and features of bitcoin or other cryptocurrencies are haram, and they are used for gambling and other such tasks that are considered crypto haram.