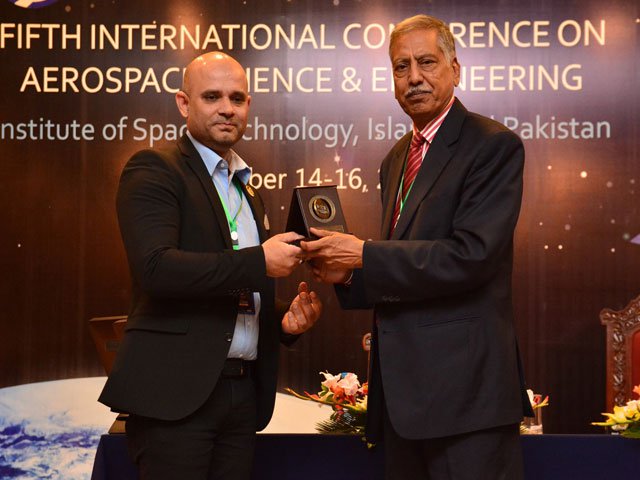 Pakistani astrobiologist Dr Nozair Khawaja and his team have discovered a key organic molecule on Enceladus – one of the 62 moons orbiting the planet Saturn. Enceladus which is about 500 kilometres in diameter, is the first to be in the list of the most notable candidates for having extra-terrestrial life. Experts have termed the discovery to be the first of its kind beyond Earth.

Dr Khawaja, a researcher at the Free University Berlin, is leading a team of scientists from the United States (US) and Germany. Khawaja’s team has found a small but soluble and reactive organic compound pluming from the depths [ocean] of Enceladus, which is already a known ingredient of amino acids found in the oceans of Earth.