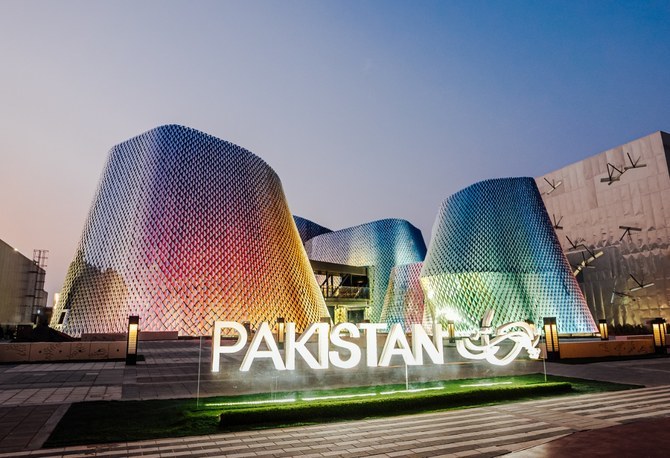 The Pakistan pavilion at the Expo 2020 Dubai has won the BURJ CEO Award for “Best Pavilion Exterior Design,” the pavilion’s official Twitter account said on Monday. The Burj CEO awards recognize business excellence. Rashid Rana, the brains behind the exterior, was also honoured with the third-highest civilian award Sitara-e-Imtiaz for his contributions to Pakistan in art.

Rana, while sharing his story behind Pakistan pavilion design, said he was given the goal of transforming architecture into an artwork.

The Expo 2020 began last year on October 1. Last month, Pakistan’s foreign ministry said the country’s pavilion had been visited by nearly a million people as of mid-February.