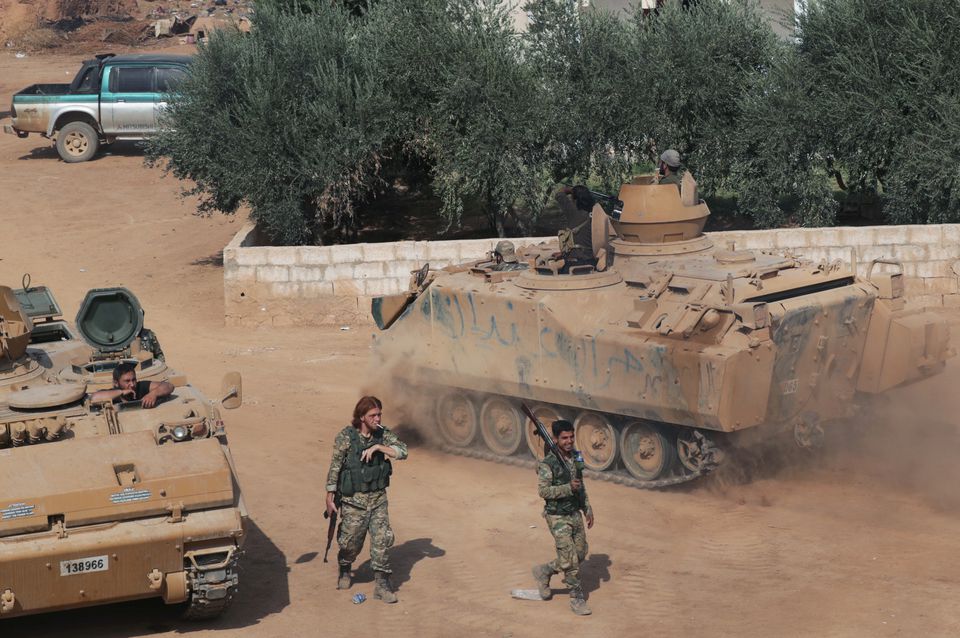 Pakistan and Turkey have been added to the United States’ Child Soldiers Prevention Act (CSPA) list. In light of this, sanctions may be imposed on countries receiving military aid or participating in peacekeeping missions. In its annual Trafficking in Persons (TIP) report, the US State Department mentions this designation. Additionally, this report ranks countries according to their efforts to eliminate trafficking.

The US Child Soldiers Prevention Act requires that foreign governments be listed in the TIP report each year. The designation is also being reviewed by armed forces, police and government-supported armed groups. The following nations appear on the list for the year 2021: Afghanistan, Burma, Egypt, Iran, Iraq, Kuwait, Libya, Mali, Nigeria, Pakistan, Somalia, South Sudan, Syria, Turkey, Venezuela, and Yemen.