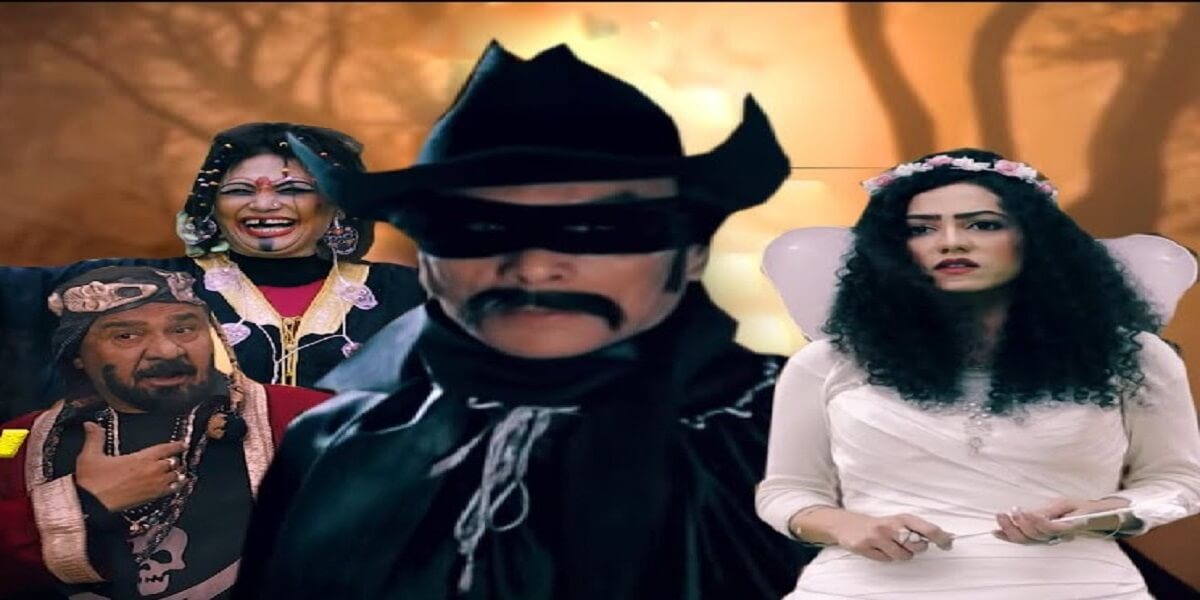 SAB TV has released a sequel to Ainak Wala Jin called The Return of Nastoor. The drama is created with the latest technologies that revolve around fairies, ghosts, and magicians. Ainak Wala Jin was a popular and classic Pakistani drama that was broadcast on PTV from 1993 to 1996. After several months of post-production, the show was finally broadcast on June 28.

In addition, Hafeez Tahir developed the theme which combines fantasy, reality, and science fiction. Moreover, drama, The Return of Nastoor, fanatics await the play because it revolves around a genie named Nastoor, who will inspire everyone.