Israel launches airstrikes on Gaza in response to incendiary balloons 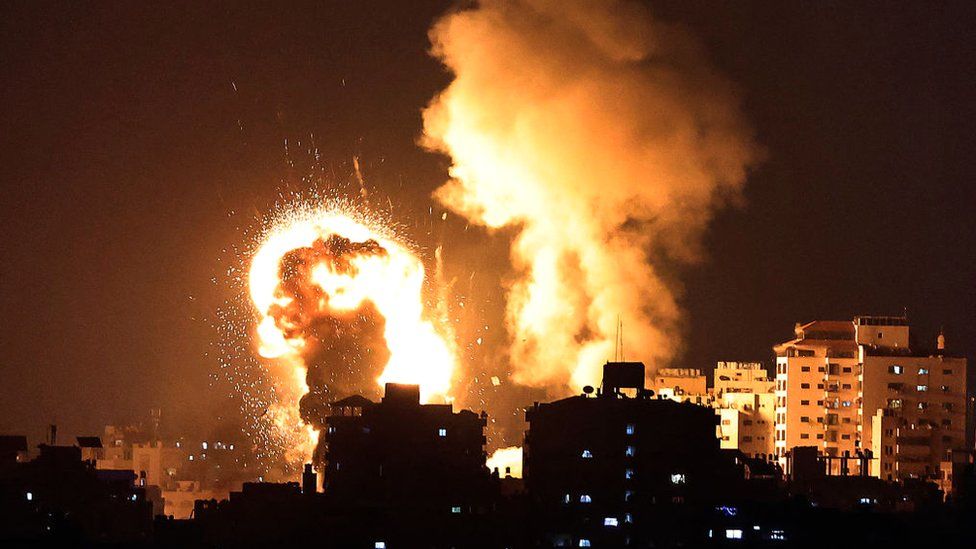 In response to incendiary balloons launched from the Gaza Strip, Israeli aircraft bombed a Hamas site overnight. The Israeli military reported hitting a Hamas weapons manufacturing site, and Hamas confirmed that its sites had been hit. Following a ceasefire on May 21, Hamas has released balloons filled with incendiary materials across the border.

Palestinians say these incendiary balloons are aimed at pressuring Israel to relax restrictions on the coastal enclave imposed after the May conflict. Palestinians launched balloons earlier this week after Israel allowed a far-right march by Jewish nationalists. As they marched through Arab neighborhoods in Jerusalem, some chanted “Death to Arabs.”