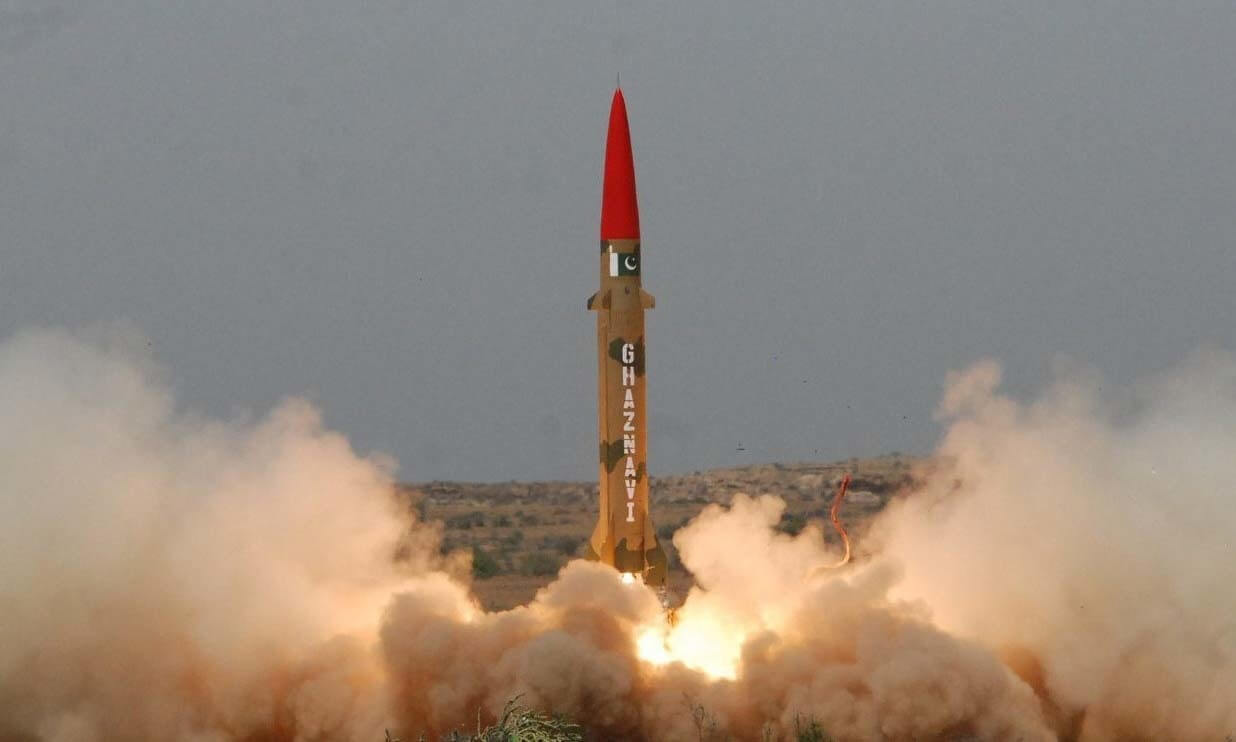 Pakistan successfully conducted a team launch of a surface-to-surface ballistic missile Ghaznavi. The ISPR revealed in a statement that the training was launched to ensure the operational readiness of Army Strategic Forces Command. He also added that it is also aimed at re-validating the technical parameters of the weapon system. Additionally, the armed forces successfully launched the medium-range ballistic missile Shaheen 1-A on March 26.

It was the fifth test conducted by the armed forces since the year began. The previous tests were Shaheen-3, Ghaznavi, Babur cruise missiles, and Fatah-1. Its range of 900 kilometers was used to evaluate a variety of weapon system parameters, such as a navigation system.