A 14-year-old girl was sexually assaulted at gunpoint in Khazan, Peshawar 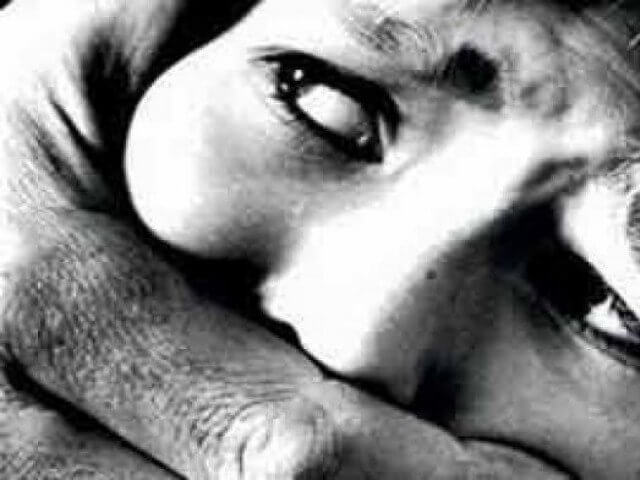 A 14-year-old girl was sexually assaulted at gunpoint in Khazan, a town near Peshawar. According to an FIR filed with the police, the victim went to a cosmetics store with her brother. While walking back home, they came across a man called Zubir and another accused standing outside their home. Furthermore, she claimed he assaulted her at gunpoint, while another man overpowered her brother.

Zubair’s friend waited outside holding her brother all the time, she said. A police report was filed and the victim was sent for medical examination.