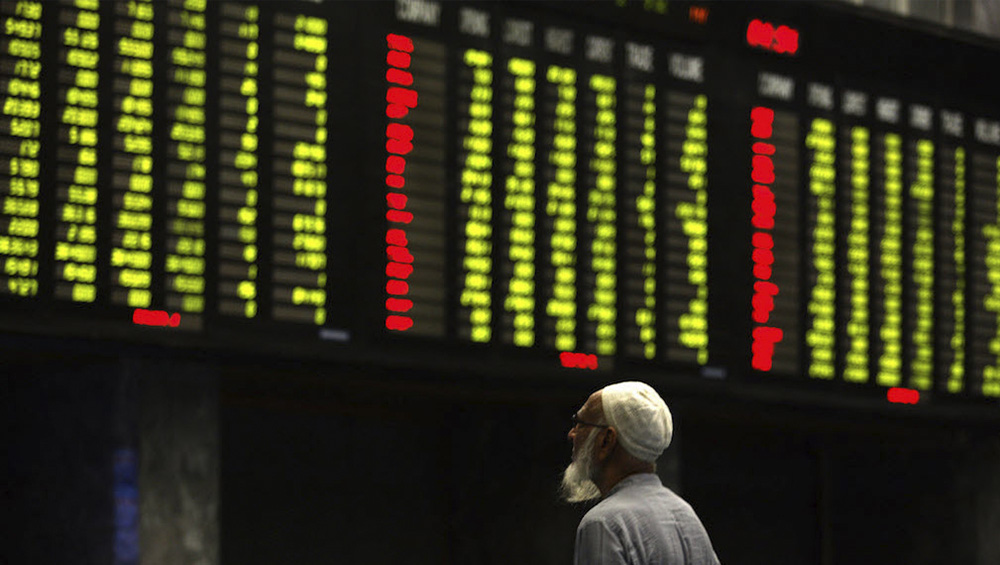 “Pakistan’s stock market has become the best performer in Asia and the fourth-best-performing stock market in the world,” according to the report, titled Denmark and Pakistan: the surprising stock markets that outperformed in 2020.

“PSX benchmark KSE-100 index has given a return on investment of 38.5% in dollar terms as foreign capital has been flowing into the market after the yield on the nation’s bond fell below double digits,” it added.

Previously, the Pakistan Stock Exchange had been named as Asia’s best performer in 2016. 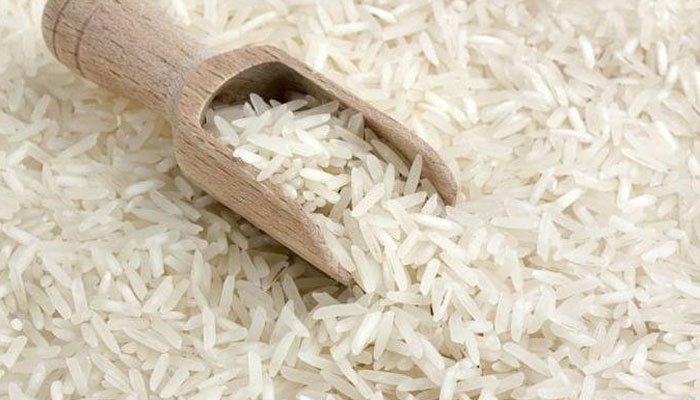 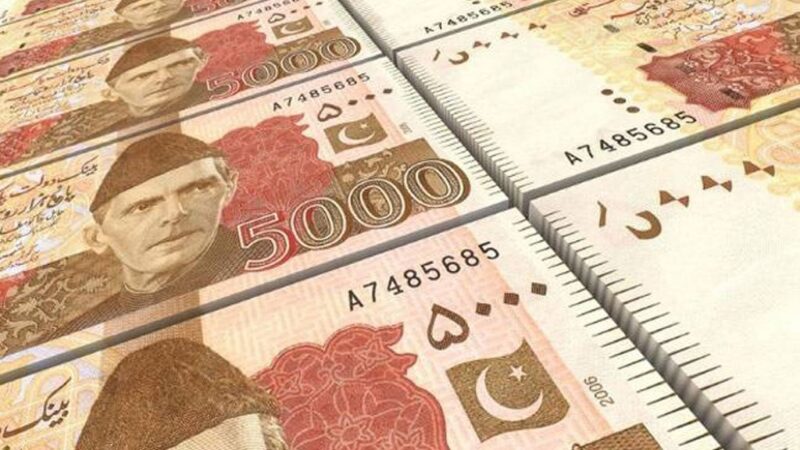 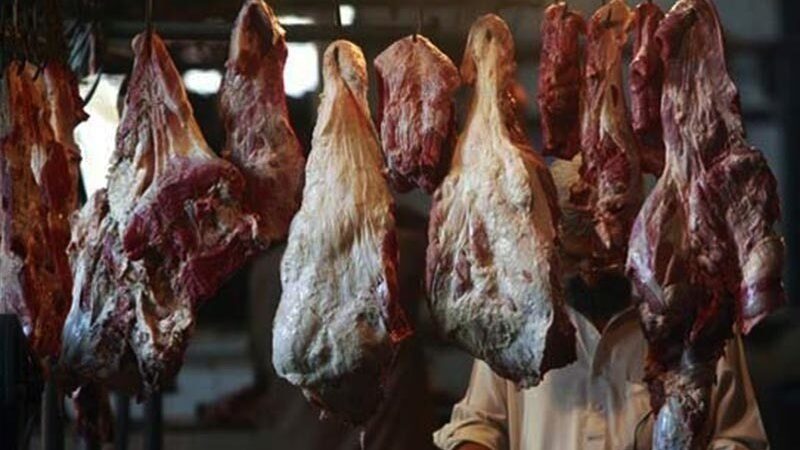 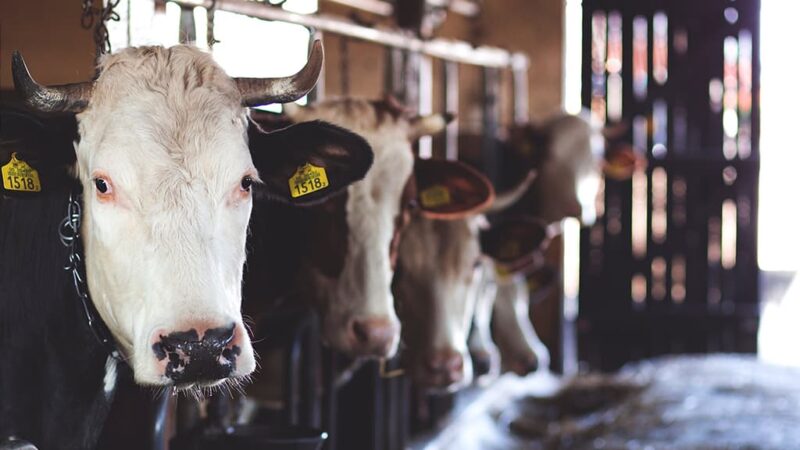