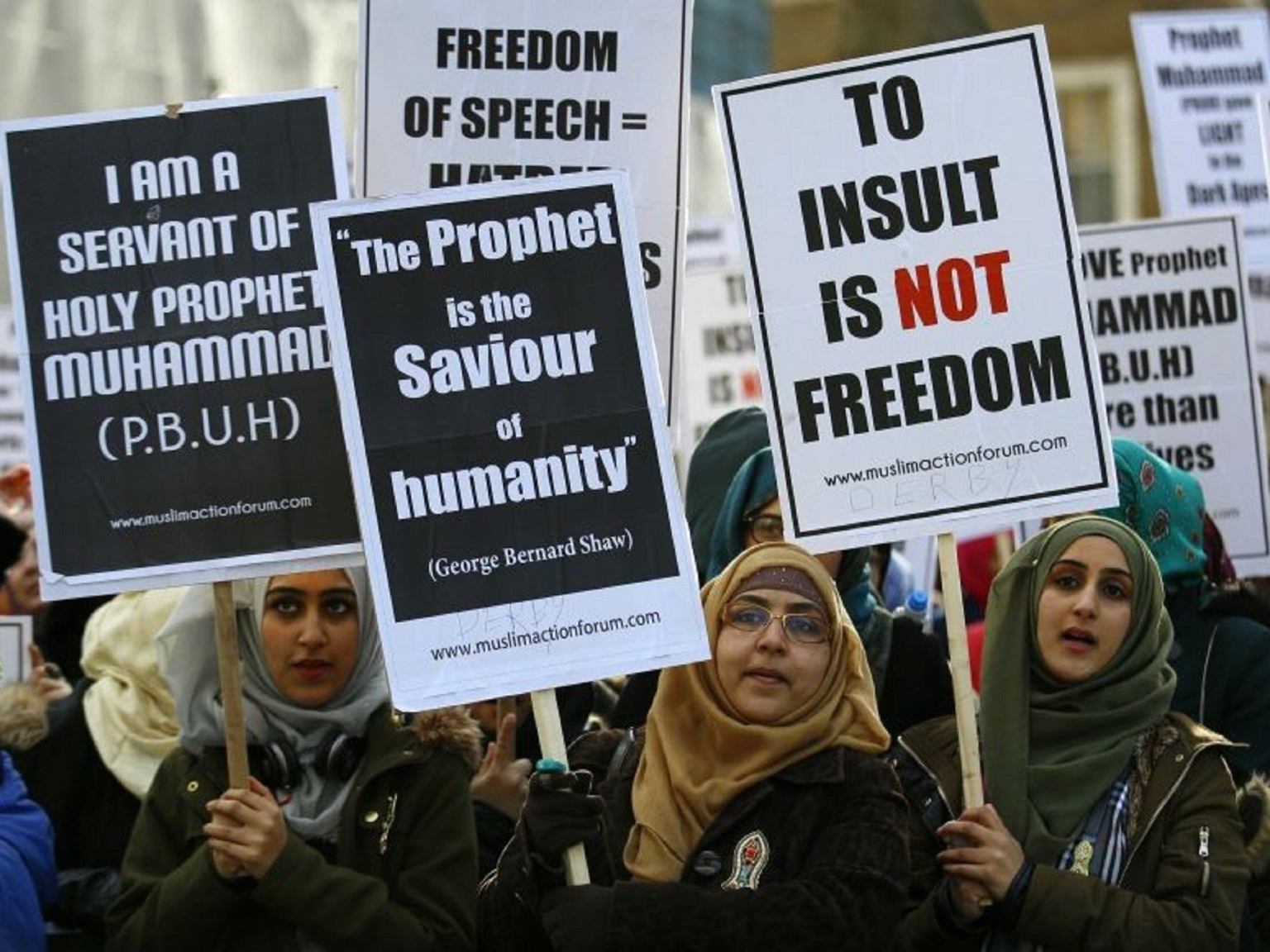 French satirical weekly, Charlie Hebdo, has announced it will be republishing hugely controversial sketches of the Prophet Muhammad (peace be upon him). The sketches will be published to mark this week’s start of the trial of alleged attackers who massacred twelve people at Charlie Hebdo’s offices in Paris in 2015, owing to the same controversy.

The cover of the new issue has a dozen sketches of the Holy Prophet (peace be upon him), reproducing images that sparked protests when they were first published and a debate about the limits of freedom of speech.

“We will never lie down. We will never give up,” director Laurent “Riss” Sourisseau wrote in an editorial to go with the blasphemous sketches.

Twelve people, including some of France’s most famous cartoonists, were killed on January 7, 2015, when brothers Said and Cherif Kouachi went on a gun rampage at the paper’s offices in Paris.

The assailants were killed in the wake of the massacre but 14 alleged accomplices in the attacks, which also targeted a Jewish supermarket, will go on trial in Paris on Wednesday.

The issue will be available from French newsstands just as the trial gets underway on Wednesday morning and can already be read by subscribers online. 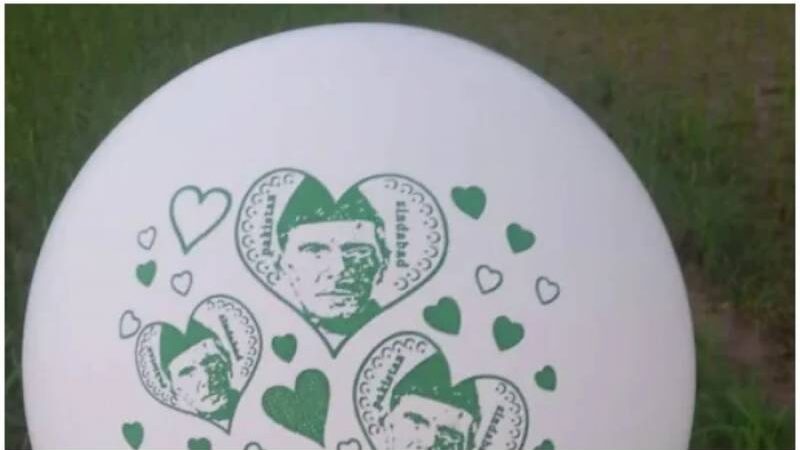 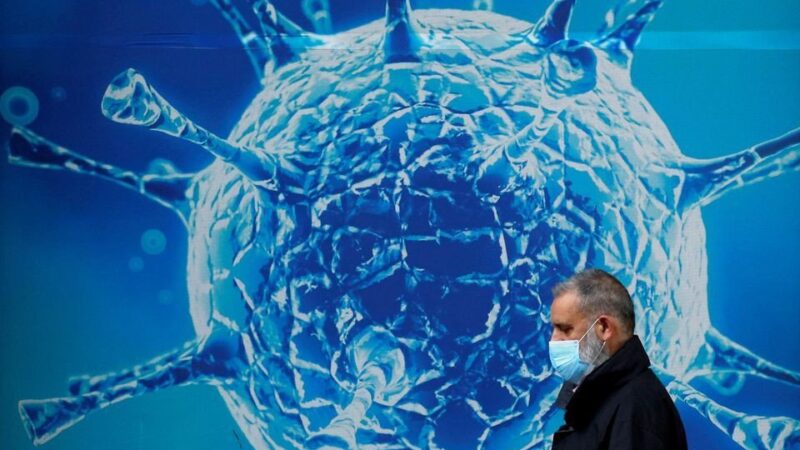 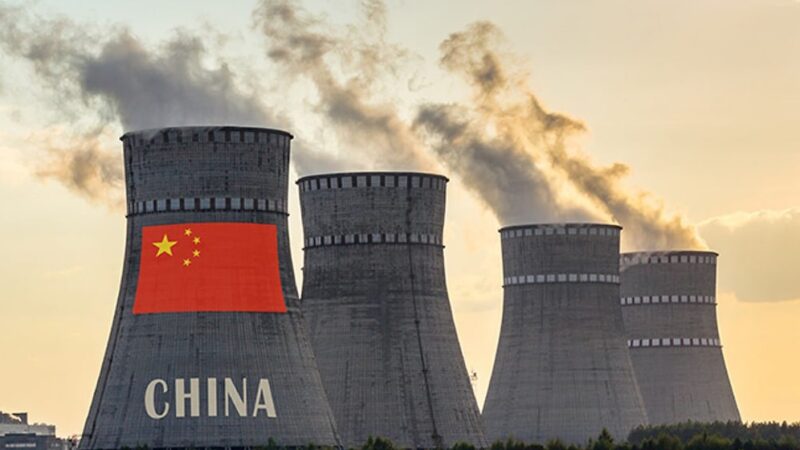 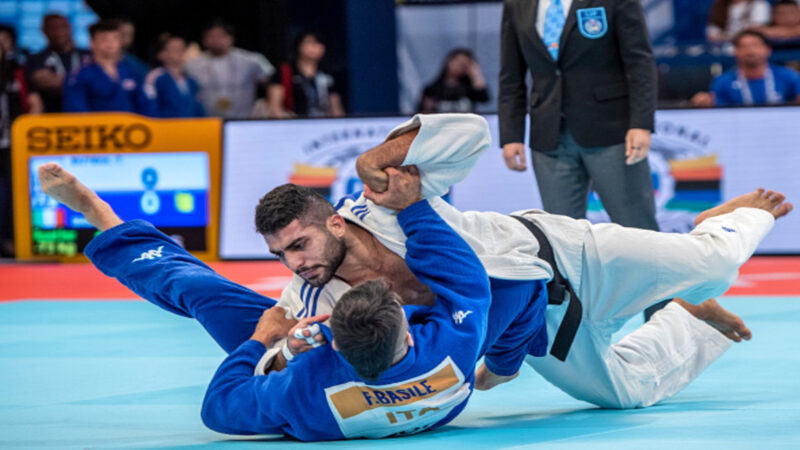