The Kiwis will play three Twenty20 Internationals and two test matches in India in November, two months after abandoning their tour of Pakistan over safety concerns. India will open its home season against New Zealand that includes four tests, three one-dayers, and 14 Twenty20 internationals in 2021-22, said the Indian cricket board.

Analysts and cricket enthusiasts were disappointed by New Zealand’s cancellation of the limited-overs tour to Pakistan resulting from a security alert from their government. On the contrary, India was unable to host the second half of the Indian Premier League (IPL) or the Twenty20 World Cup this year due to the Covid-19 surge in the country. 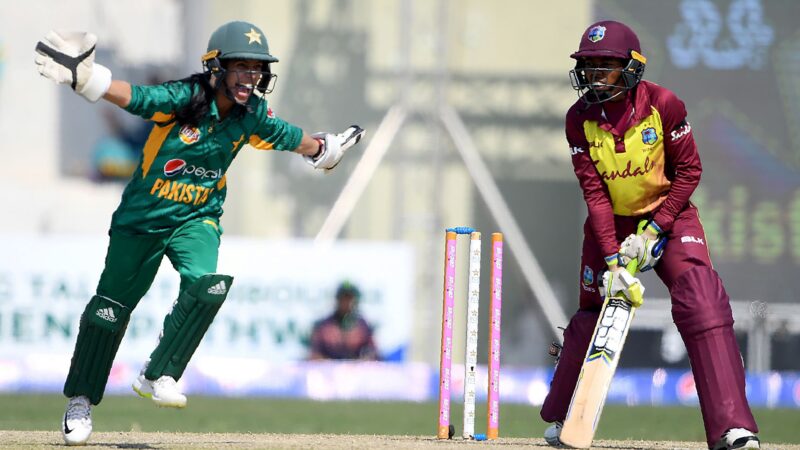 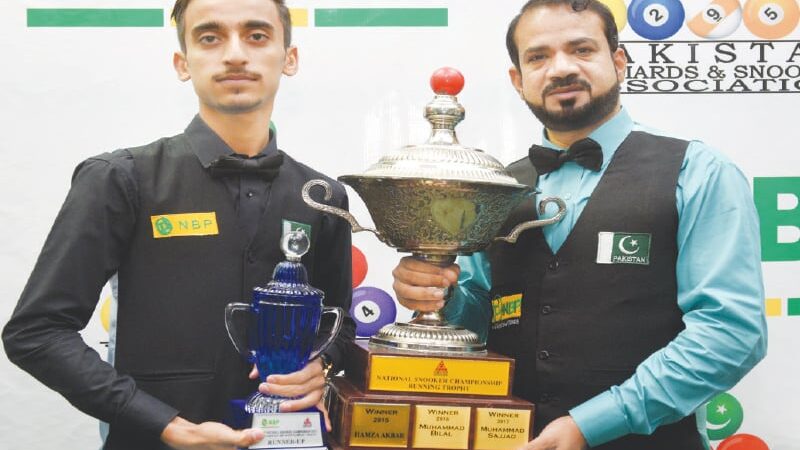 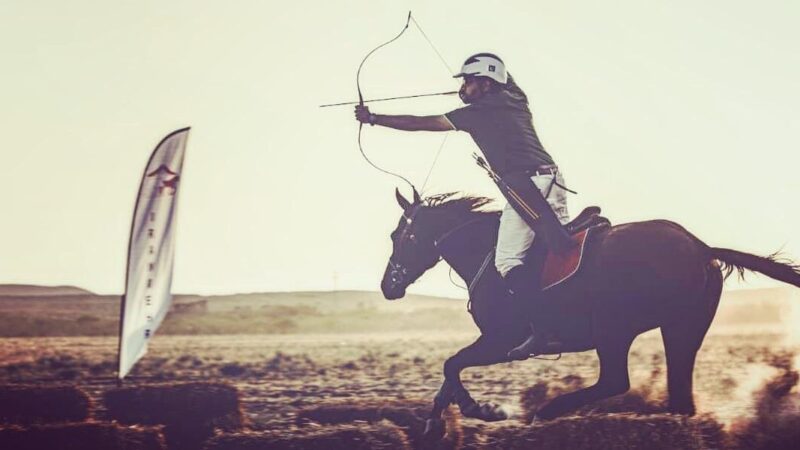 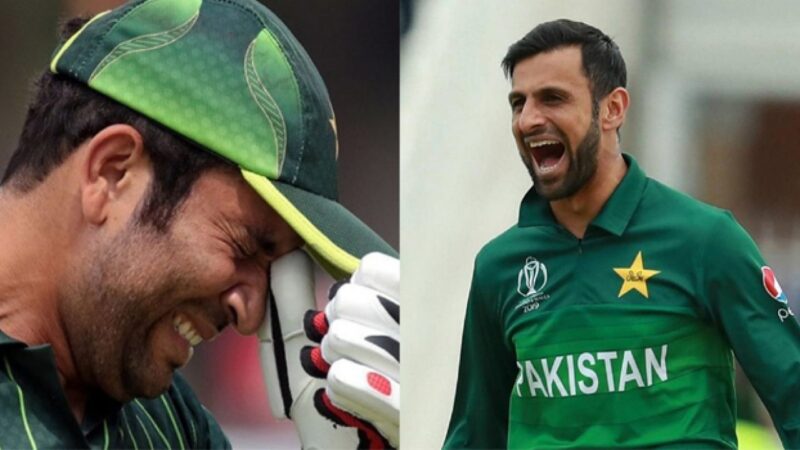