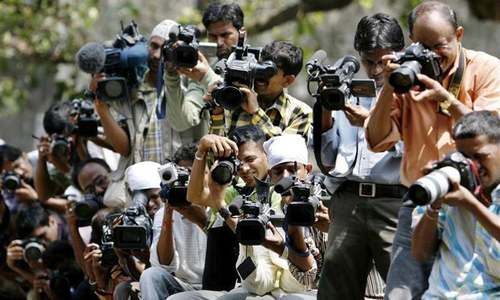 Fawad Chaudhry, the Minister for Information and Broadcasting, has stated that the proposed Pakistan Media Development Authority (PMDA) will be authorized to fine TV channels up to Rs250 million. Fawad said that there are currently seven laws regulating the media in Pakistan. According to him, all the laws were being abolished and replaced with the PMDA, a single authority.

The proposed law did not include criminal liability. However, Fawad added that fines up to Rs250 million could be imposed if needed. Further, a new organization called the Board of Films Censor is taking over the responsibilities of the censor board.