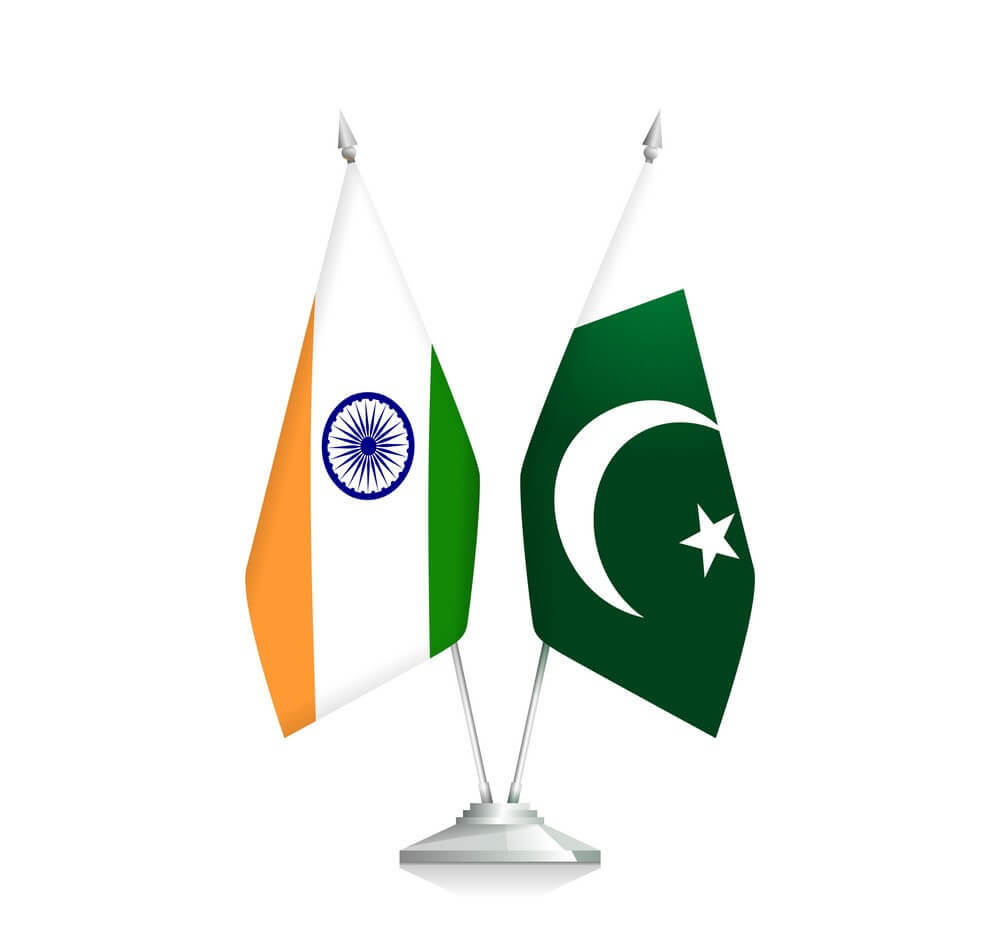 Both sides are trying to redevelop ties that have been on hold after a suicide bombing, targeting a military convoy, in IIOJK in Feb 2019. This prompted India to send warplanes to Pakistan. Several sources reported that Pakistan and India may agree to issue visas on assignment applications by June 15