Nawaz Sharif’s name removed from ECL, issued a green passport by the government 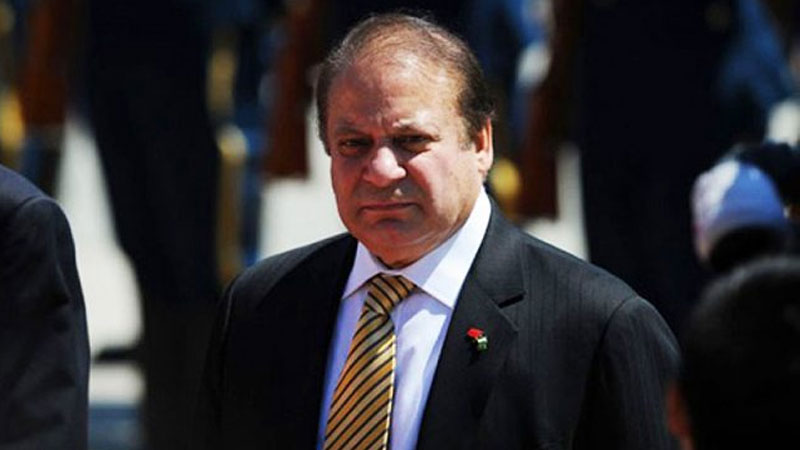 Former prime minister Nawaz Sharif’s name has been removed from the exit control list (ECL) and he has finally been issued a green passport by the government, led by his younger brother Shehbaz Sharif. The former prime minister’s new passport with a 10-year validity was processed in the urgent category. As of now, the passport’s status in the immigration and passports department’s system is “active”.

Even before appointing his cabinet, newly-elected prime minister Shehbaz Sharif had ordered the issuance of a diplomatic passport to his elder brother, to enable him to return to the country,

The newly sworn-in Minister for Interior Rana Sanaullah also said last week that a diplomatic passport was Nawaz’s Sharif right and would be issued to him.