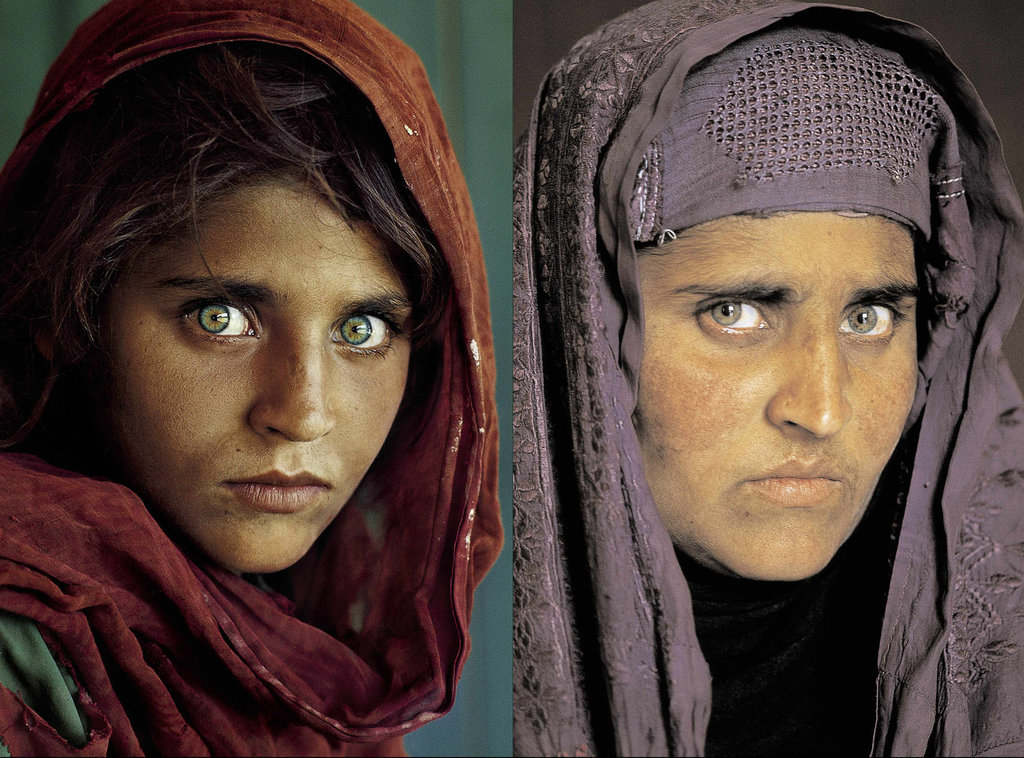 It has been announced that ‘Afghan Girl’, the famous green-eyed figure pictured in National Geographic magazine’s iconic cover picture has arrived in Italy. Sharbat Gula, now a woman in her late 40s, was evacuated from war-torn Afghanistan following the Taliban’s takeover of the country.  The evacuation of Gula was organized by Italy after receiving her request for assistance.

The Italian government promised to assist her with integrating into Italian society in a statement released on Thursday. Gula became an international sensation after war photographer Steve McCurry’s photo of her was published on National Geographic’s cover in 1984. She had piercing green eyes. The photographer found her again in 2002.

In 2014, she was living in Pakistan. She went into hiding when authorities accused her of buying a fake identity card from Pakistan and deported her.