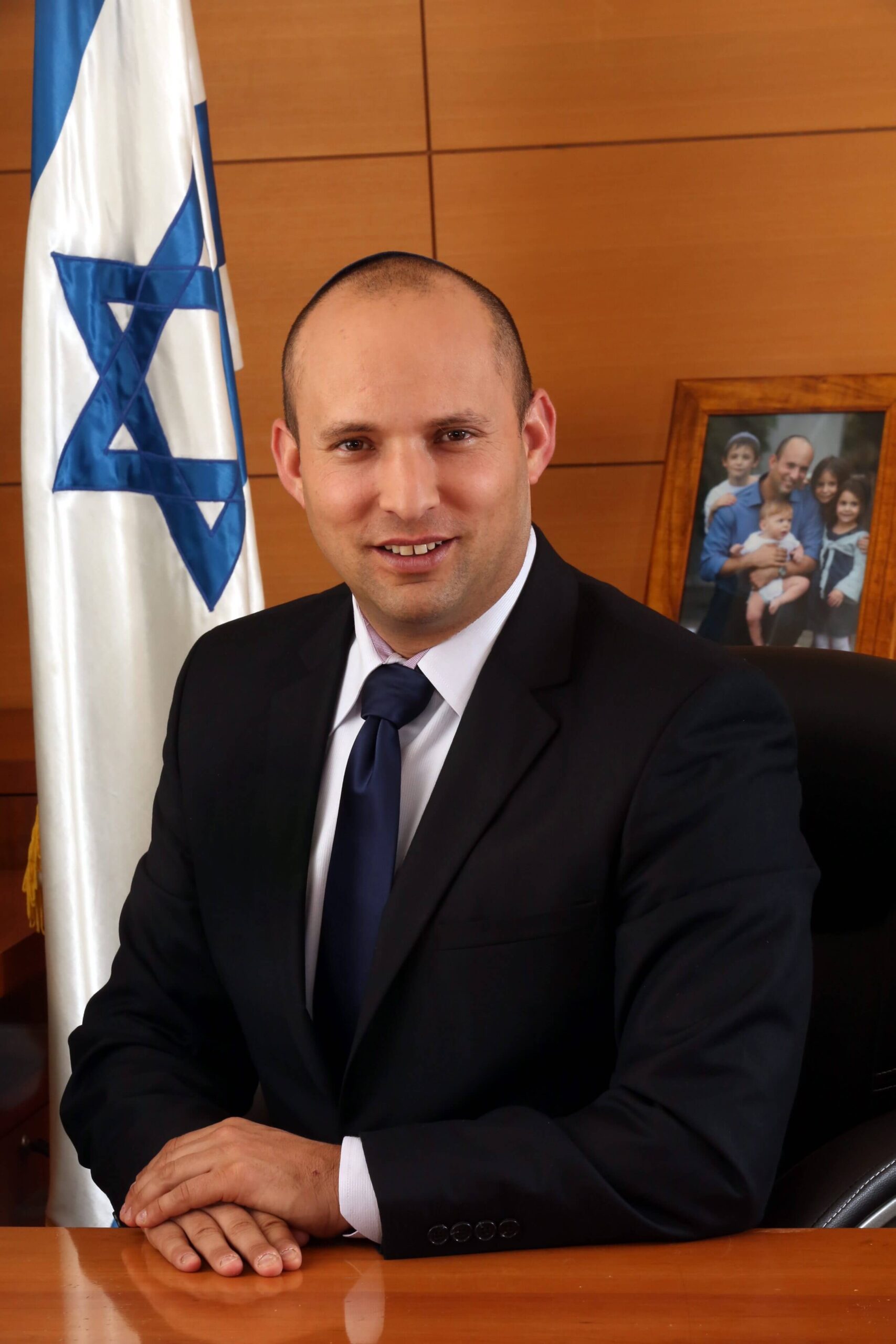 On Sunday, Naftali Bennett took office as Israel’s new prime minister, ending Benjamin Netanyahu’s 12-year reign as prime minister. Bennett told cabinet members that we are at the start of a new day. Moreover, he added that the rift between our people must be healed in order for the country to function again.

Naftali Bennett, a right-wing Israeli politician, teamed up with centrist Yair Lapid to form a new government and oust Netanyahu. In addition, Bennett was sworn in after opposition leader Yair Lapid won the Knesset’s confidence vote by an extremely narrow margin‌ ‌of‌ ‌60-59‌ ‌seats. Bennett, however, will transfer the reins to Lapid under a power-sharing agreement after two years.