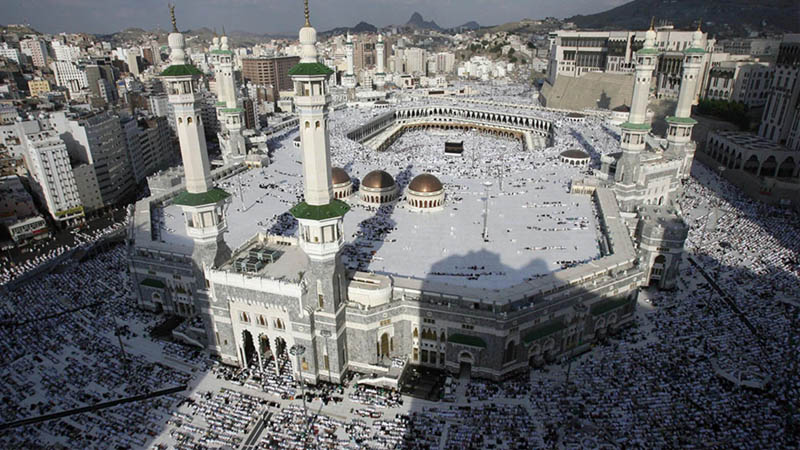 In an effort to curb the spread of Coronavirus in the kingdom, Saudi Arabia has banned international visitors from performing Hajj 2021. The authorities decided to limit registration for the Hajj pilgrimage this year to citizens and residents of the Kingdom due to the prevalent COVID-19 pandemic. The Hajj and health ministries announced that 60,000 people will perform Hajj this year.

In addition, it recommended that pilgrims taking part in pilgrimage be vaccinated against the disease. Ritual participants, however, must be between 18 and 65 years old. The decision reflects the Kingdom’s desire to facilitate Hajj and Umrah pilgrimage to the Grand Mosque and Prophet’s Mosque. According to the ministry, “the Kingdom is committed to the health and safety of its citizens.”