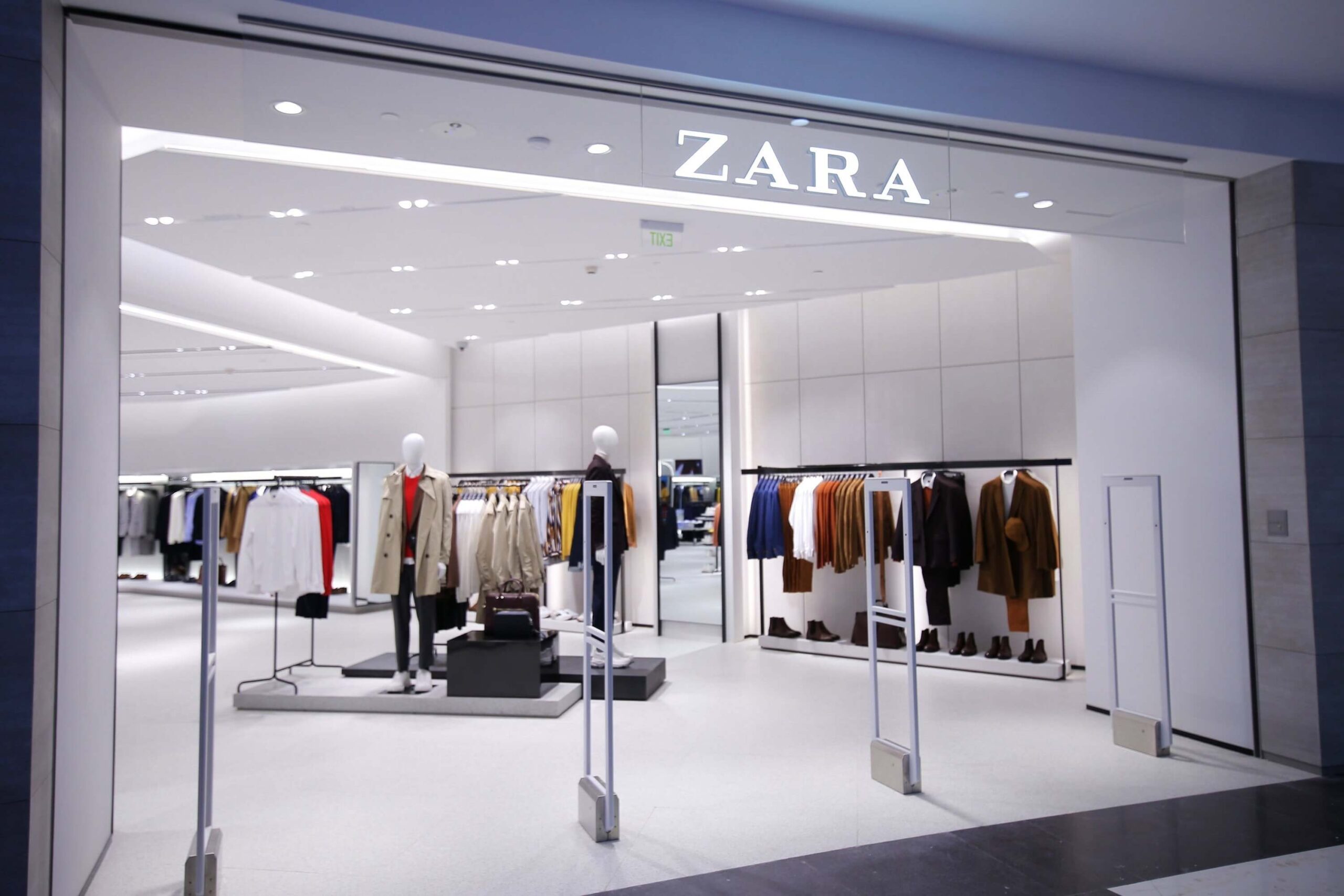 A Zara designer head was reportedly spotted making racist remarks about Palestinians. Zara’s head designer, Vanessa Perilman, allegedly posted the controversial remarks in a message responding to pro-Palestine posts. Consequently, people immediately complained to Zara about this racist and Islamophobic statement. Several people are calling for a boycott of Zara because of its ‘generic’ gesture towards Islamophobia, racism, and discrimination.

Zara, however, said it would conduct an internal investigation to address the matter properly. In addition, the company justified Zara designer head’s behavior by claiming that she merely apologized and Qaher, a Muslim male model, accepted it.