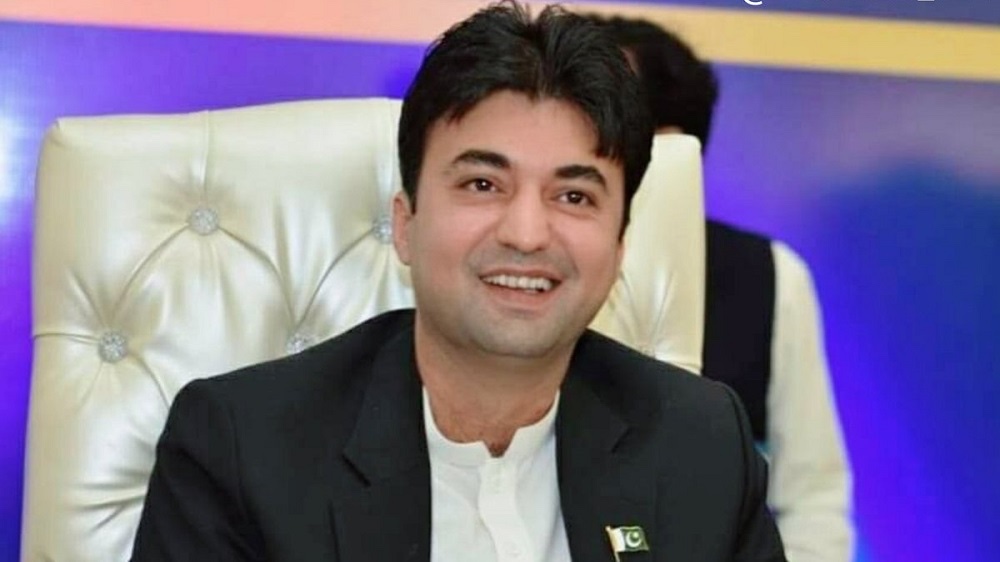 After a record breaking revenue by the Ministry of Communications, Murad Saeed has set a new precedent for other ministers. Murad’s ministry has generated a revenue of Rs. 43.32 billion during 2018-19 compared to Rs 28.64bn in 2017-18, registering a record increase of Rs 14.68bn (51.25% increase) during the period. Murad was also able to recover Rs. 7 billion.

The federal government has issued a report of performance and expenditures of the Ministry of Communications during the last eleven months. According to the report, Murad Saeed did not spend a single penny from the national exchequer to cover the fuel or transport expenses and has not even claimed the TA&DA allowances.