Muhammad Shaheer Niazi: Pakistani teen who become a recognized scientist at only 16 years of age 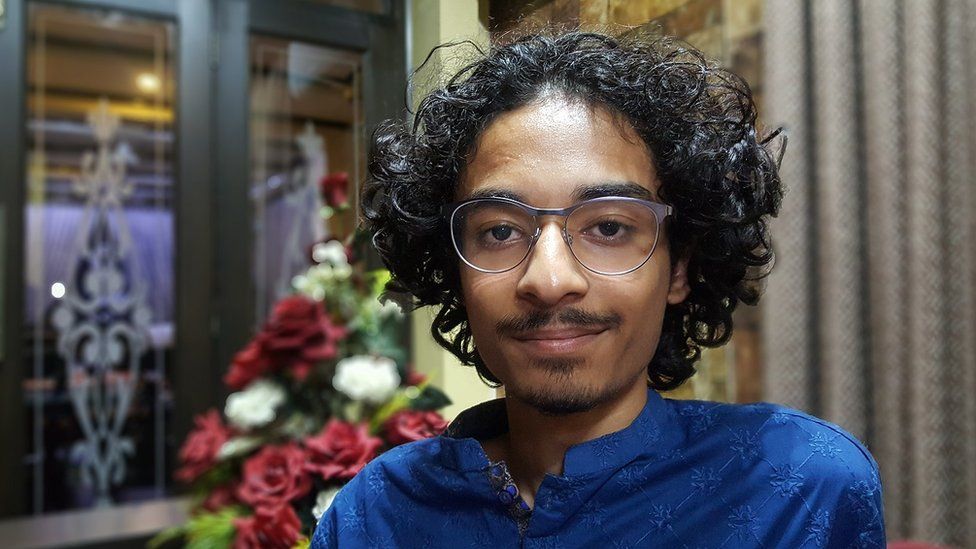 Pakistani student, Muhammad Shaheer Niazi, was only 16 years old when he was recognised as a scientist around the globe. In 2016, as one of the first Pakistani participants in the International Young Physicists’ Tournament, Niazi replicated the phenomenon of electric honeycomb and presented his work as any professional scientist. He also developed photographic evidence of charged ions creating the honeycomb. 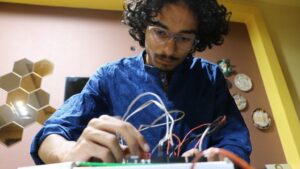 Physicists have known the phenomenon of electric honeycomb for decades. However, the high school student from Lahore managed to photograph the movement of ions that forms the honeycomb besides recording the heat found on the surface of oil. No one has done this before. 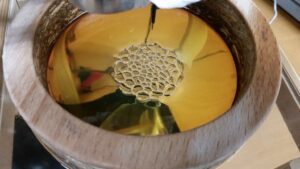 To prove that the ions were moving, Niazi photographed images of the shadows formed by their wind as they exited the needle and recorded the heat presumed to come from the friction of their travel through the oil. Heat appeared to originate at the needle, and dissipate outward, increasing with time — even five minutes after the honeycomb formed.

The thermal images puzzled Dr Pérez Izquierdo. Neither he nor others had previously explored temperature changes on the oil’s surface, and he would have expected a smaller and more even heating effect than Niazi observed. Determining the heat’s origin is an interesting question that requires more study, he said, while also praising Niazi’s experimental skill.

At a very young age he was also introduced to the concept of self-learning. He was only 11 when he first started taking online courses. He has taken 25 courses in different subjects from platforms like Coursera.