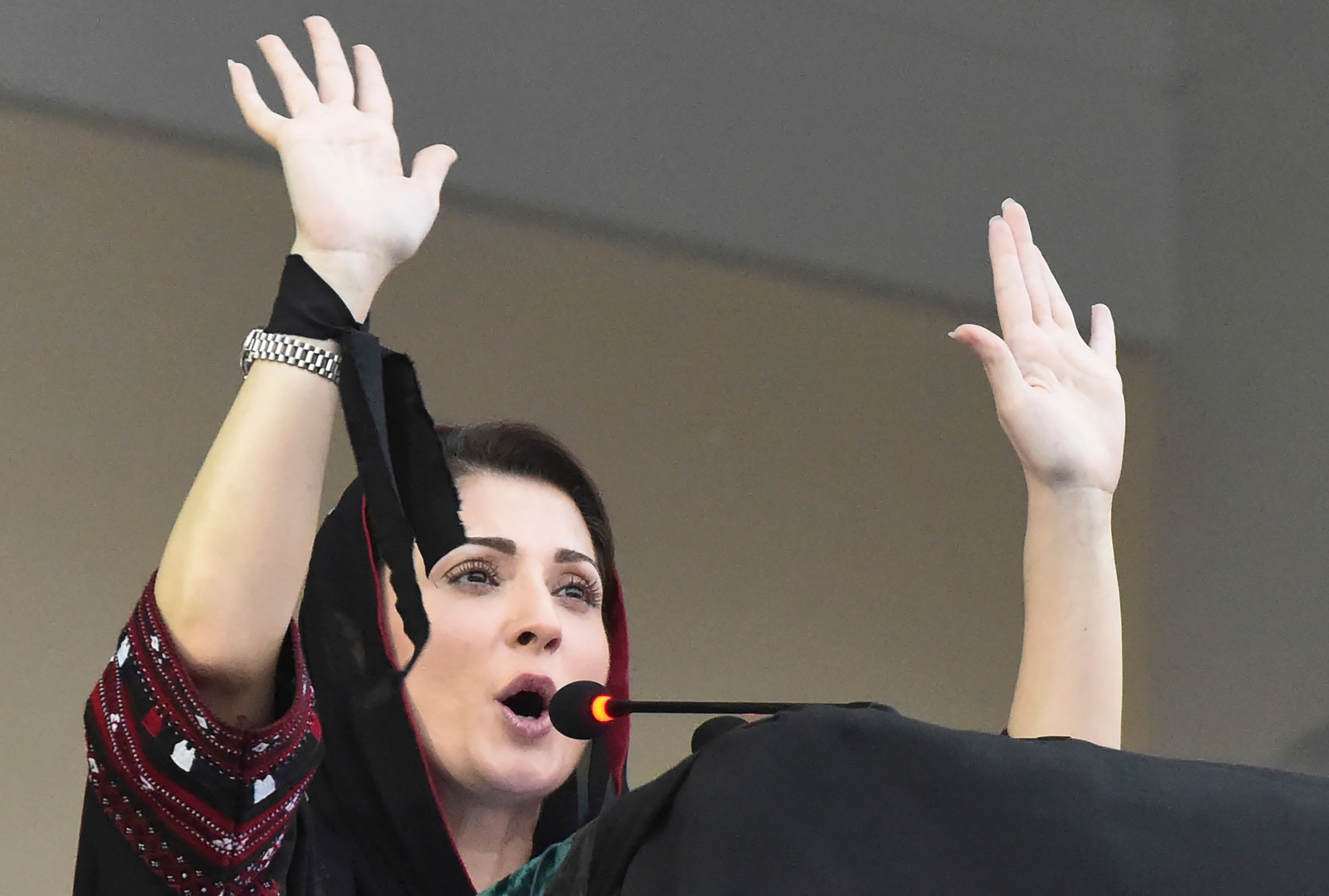 PML-N vice president and daughter of ousted premier Nawaz Sharif, Maryam Nawaz, has been arrested by the National Accountability Bureau (NAB). The anti-graft body has also arrested Yousaf Abbas Sharif, a nephew of Nawaz, in same case. The move comes following Maryam and Yousaf’s reported refusal to appear before NAB in Chaudhary Sugar Mills and assets beyond means case today at 3pm.

Maryam was taken into custody from Kot Lakhpat jail where she was visiting her father. According to unverified reports, she was with Nawaz when jail officials informed her that a NAB team was waiting for her in another room.