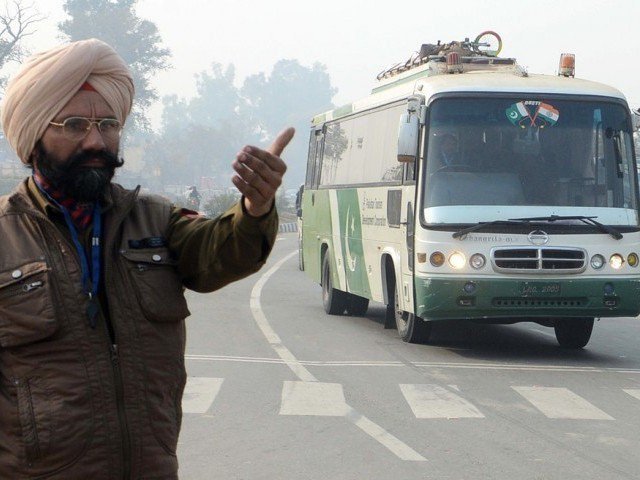 As tensions escalate between Pakistan and India, Pakistan has decided to suspend the last public transport service between the countries: the ‘Dosti’ Bus. The bus service has been suspended for an indefinite period of time. Two days ago, train service to India called the ‘Samjhota express’ had also been suspended. Railway minister Sheikh Rasheed announced the news via Twitter.

Samjhota Express, which runs twice a week from Lahore to Attari via Wagah railway station, was also suspended earlier this year, following the Pulwama incident in February. However, the ‘Dosti Bus’ service running since 1999 had been open despite the tensions. Travellers can now only cross the border through the Wagah border pass, which takes days to do so on foot.