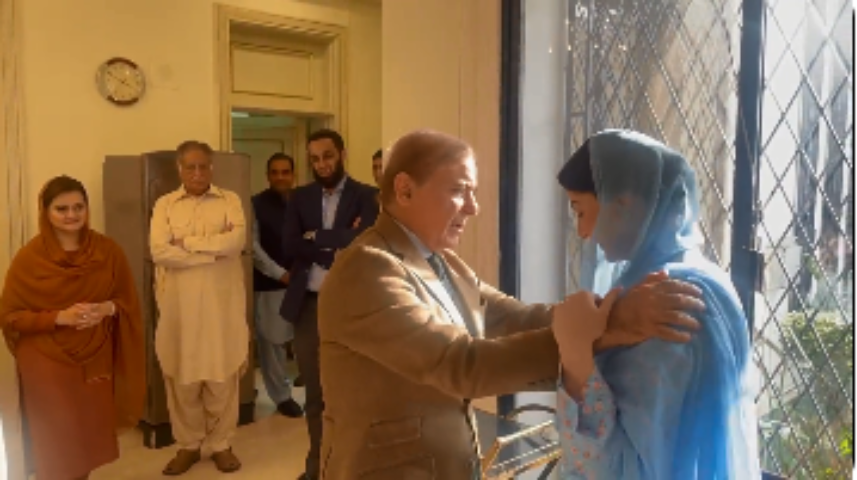 Safdar was sentenced to one year in prison. The couple was later released on bail, after which their appeals were pending.

Taking to Twitter, PM Shehbaz wrote that the “edifice of lies, slander and character assassination” had come crumbling down.

“Maryam’s acquittal in the Avenfield reference is a slap in the face of so-called accountability system that was employed to target the Sharif family. My congratulations to Maryam beti and Safdar,” he added.