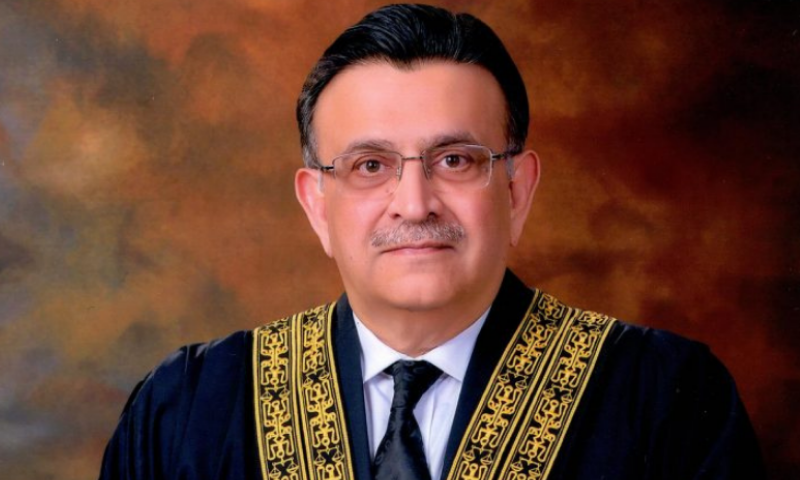 Chief Justice of Pakistan (CJP) Umar Ata Bandial remarked that Article 62(1)(f) of the Constitution, which sets the precondition for a member of parliament to be “sadiq and ameen” — honest and righteous — was a “draconian law”. The CJP made the remarks as the Supreme Court heard PTI leader Faisal Vawda’s appeal against his disqualification for life, under the article.

According to Article 62(1)(f) of the Constitution, a person shall not be qualified to be elected or chosen as a member of Majlis-e-Shoora (Parliament) “unless — he is sagacious, righteous, non-profligate, honest and ameen, there being no declaration to the contrary by a court of law”.

The ECP had disqualified Vawda for life by invoking Article 62(1f), even though the Supreme court had held in Allah Dino Bhayo case last year that the commission was not a court of law, he said.

It is pertinent to mention that in 2018, the apex court had ruled that disqualification handed down under Article 62 (1)(f) was for life.