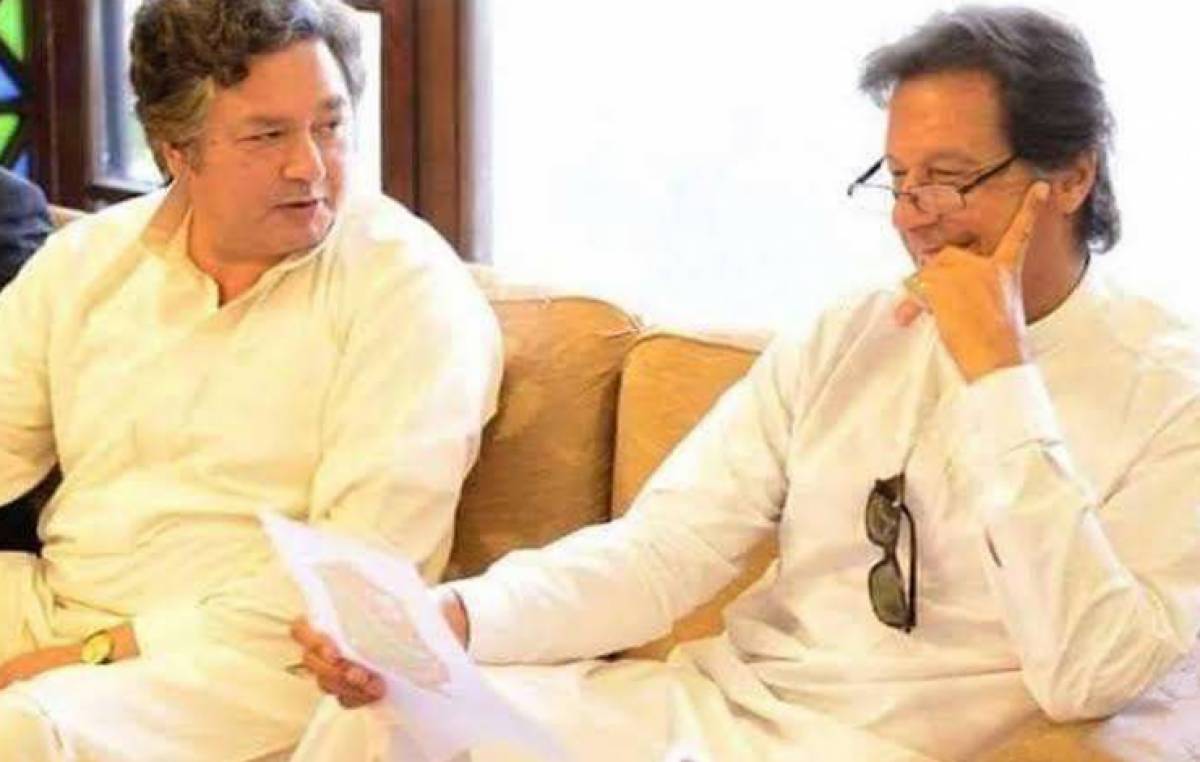 PTI leaders Fawad Chaudhry and Hammad Azhar addressed the latest leaks but did not confirm or deny its veracity.

Chaudhry said in a tweet that the only thing that the new leak confirmed was that “efforts were made to hide the US cypher from the [former] prime minister”.

Meanwhile, Azhar called for releasing the cypher so that the people of Pakistan could decide whether it was a “conspiracy or even more than that”.

Responding to a tweet criticising Imran over the clip, Azhar said: “When Imran Khan was PM, his govt was removed following the exact same script as was given in the cypher. Let that sink in.”