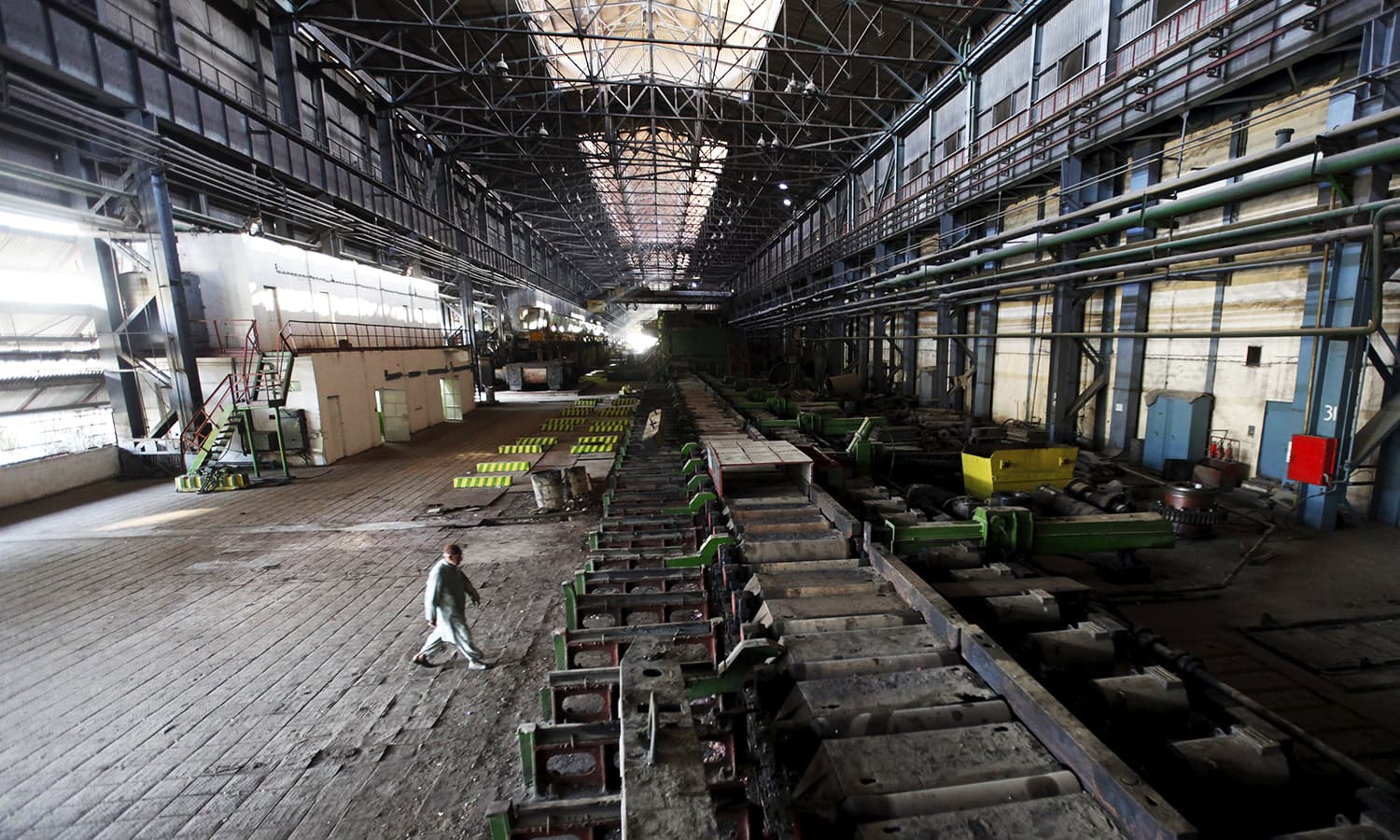 You do not blow the whistle in Pakistan! The management of Pakistan Steel Mills (PSM) dismissed the officer who identified the theft of Rs10 billion on charges of theft and misconduct. Engineer Abdur Rehman had prepared a report of theft of material worth Rs10 billion. He had submitted it to the CEO of PSM, identifying the officers involved in the theft.

The administration opened an old inquiry against Rehman as a punishment for collecting evidence against the top management officers in the theft of billions of rupees and sent the letter of dismissal to his house.

The dismissal letter was issued the day after the Ministry of Industry and Production approached the FIA over the matter.

On the report to investigate the theft of Rs10 billion by the Ministry of Industry and Production, the management of PSM called it a secret of Rehman’s top management officers against whom evidence has been provided to the FIA.

The management of PSM, in its reply to the ministry to cover up the theft of Rs10 billion, said that the officer who compiled the report had misbehaved with the corporate secretary, for which he was given an opportunity to apologise.

Declaring him involved in a case of theft, he said that Rahman did not appear in response to the show-cause notice and continued to submit fake medical reports. PSM said that according to legal experts, investigating theft is beyond the discretion of FIA.

On the other hand, Rehman, the officer who compiled the report said that he will take legal action against the decision to dismiss him in a false inquiry as a punishment for branding those who looted national assets.