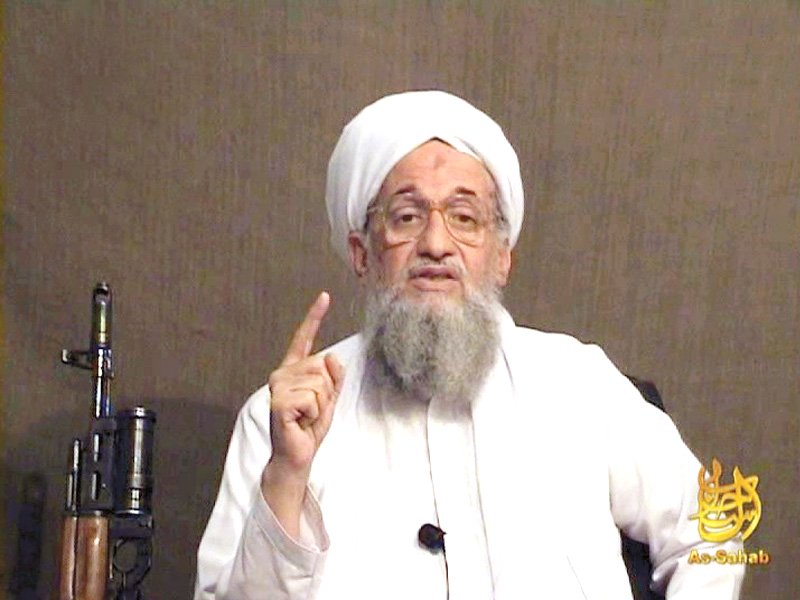 The United States killed al-Qaeda leader Ayman al-Zawahiri in a CIA drone strike in Kabul on Sunday. As soon as the news came out, speculations started arising on Pakistan’s role in United State’s access to Afghanistan. Several Indian media outlets alleged that Pakistan might have played a role in taking out the al-Qaeda chief by providing it’s airspace to US.

Speculations were triggered by a telephonic conversation between army chief General Qamar Javed Bajwa and the US Centcom chief 48-hour before the CIA strikes in the Afghan capital.

“The killing of [Ayman al-Zawhariri] is an internal matter of Afghanistan. No role of any sort played by Pakistan,” said a government source familiar with the development.

Prior to the US withdrawal, there had been reports that the Biden administration wanted to strike a deal with Pakistan on establishing an air base for future counter-terrorism operations in the region.

Former prime minister Imran Khan in one of his interviews with the US media insisted he would never allow the US to operate from Pakistani soil. When he was asked whether Pakistan would consider the US request for a base he replied: “absolutely not”.

But US officials emphasised that they never asked Pakistan to provide a basis for its future operations. Nevertheless, it is believed that the US wanted to work closely with the country’s security authorities for counter-terrorism.

Meanwhile, Pakistan hasn’t yet reacted to the killing of al-Qaeda chief though many other countries including Saudi Arabia issued a formal statement on the development.