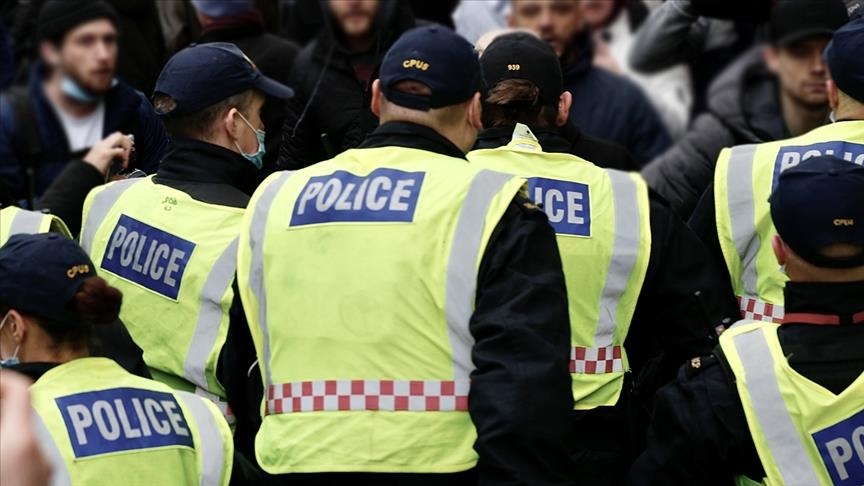 Police in England arrested two teenagers over reports of an Islamophobic attack last weekend on a Muslim family. Police said they took such matters extremely seriously, “We understand this incident has caused concern within the community.” The arrests came after a video went viral on social media. Moreover, social media videos showed two teenagers verbally and physically attacking and threatening a Muslim family in a park.

Read more: PM Imran Khan orders arrest of all those responsible for attack on a Hindu temple

Further, it was seen that one of the teenagers was shouting threats to stab the family. Police say they also know of a video circulating on social media about the incident. However, they ask that people not share it because this could cause more upset to the family.