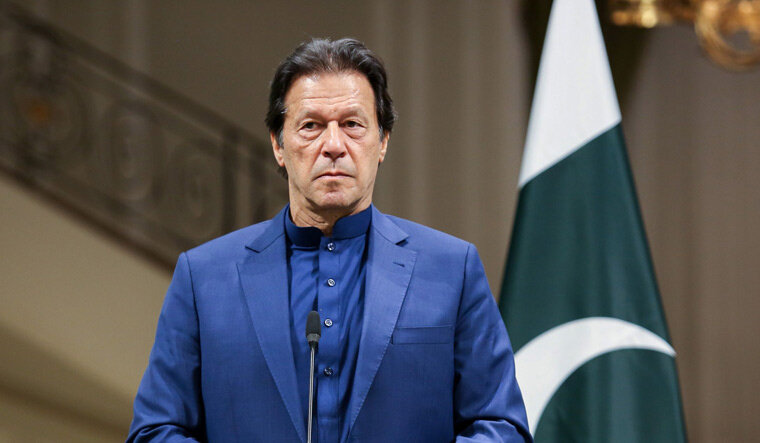 Mobs attacked Hindu temple in a remote town in Pakistan’s Punjab province, damaging idols and burning down parts of them. The incident prompted PM Imran Khan to order the arrest of all those involved in the vandalism and restore the temple. The Hindu temple was attacked by a mob in Bhong city, within the Rahim Yar Khan district, some 590 kilometers from Lahore.

It was in response to an alleged desecration of a Muslim seminary by a minor Hindu boy. In Bhong, tensions erupted last week after an eight-year-old Hindu boy urinated in a library of the seminary. In addition, the boy was arrested and booked under blasphemy laws last week. However, he was released on bail for being a minor.