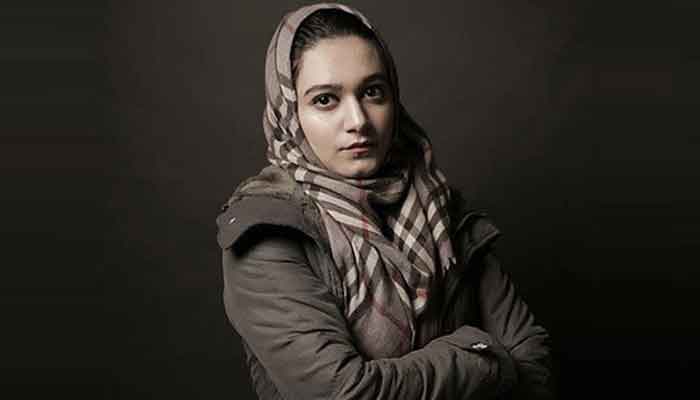 Khadija Siddique told Twitter followers that unidentified shooters fired shots at her home in Lahore’s Gulberg area. She said that she was scared for her life after the attack. Khadija has filed a police complaint at the Gulberg police station. According to her complaint, when she went outside, she discovered a bullet hole in the bonnet of her car.

Khadija further stated in her complaint, “My life is in danger. I demand legal action.” Moreover, Punjab Chief Minister Usman Buzdar sought a report on the incident from the Capital City Police Officer (CCPO).

Khadija was stabbed 23 times by her classmate back in 2016. Her father, Ahmed Siddiqui, has said that someone might have fired shots during Independence Day celebrations. In addition, he pointed out that no incident has occurred since Khadija’s attacker was released in July.