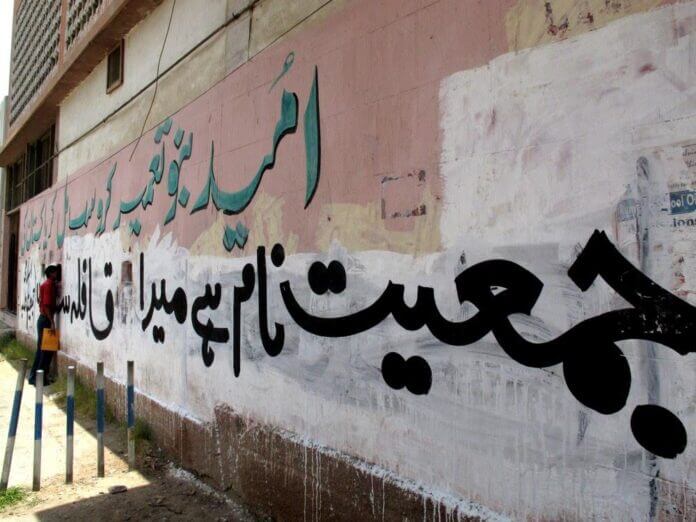 Read more: Khadija Siddique says she fears for her life following an attack at her home

According to the administrator, they must be present on city roads performing their duties. Karachi’s new chief, a PPP leader and former spokesperson of the Sindh government took note of problems faced by Karachiites and said he would not tolerate negligence from traffic management.