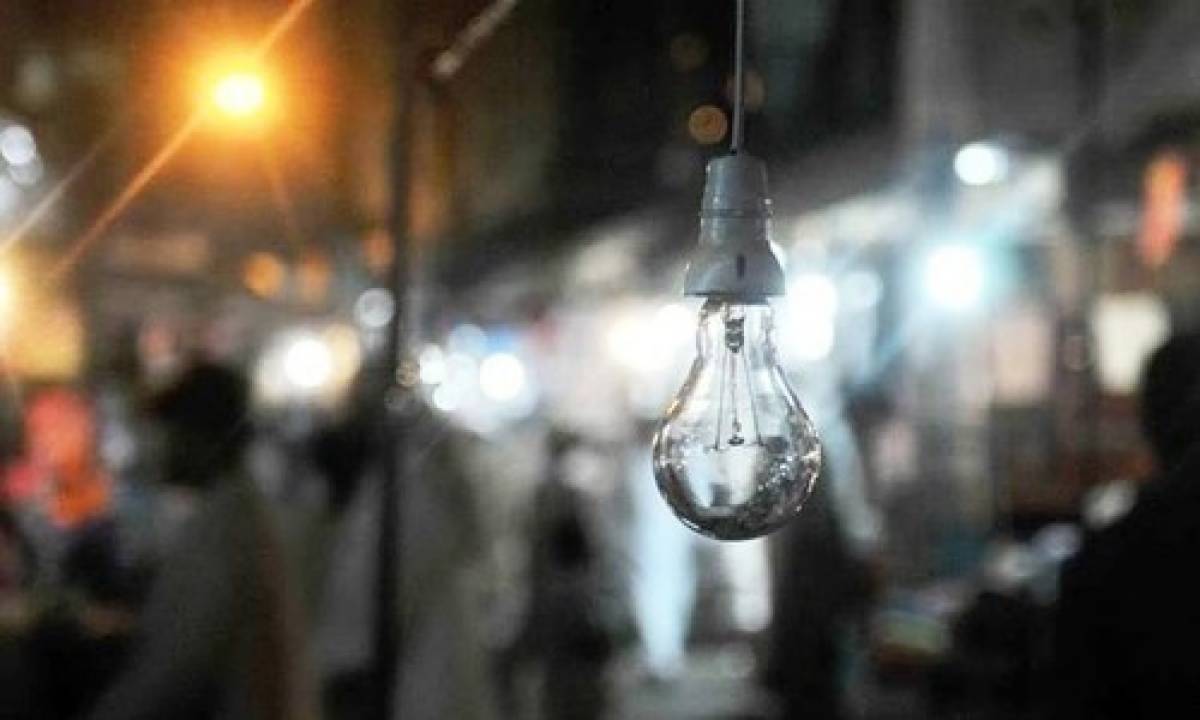 A major power breakdown took place on Thursday — amounting to 8,000 megawatts, according to the energy minister — depriving large swathes of southern Pakistan, including financial capital Karachi, of electricity. The Ministry of Energy attributed the breakdown to an “accidental fault“ in the transmission system. The power supply was interrupted after an extra high-tension line tripped, resulting in the closure of more than 30 grids.

Later, Energy Minister Khurram Dastgir Khan, in a press conference was hopeful that electricity would be fully restored “to normalcy” by tonight. Meanwhile, K-Electric spokesperson Imran Rana tweeted that the utility had received reports of “multiple outages” from different parts of Karachi.

“We are investigating the issue and will keep this space posted,” he said.

In an update posted around 11:45am, he confirmed that the suspension in electricity supply was due to a fault in the southern transmission system, as explained by the Ministry of Energy.

He added that work had been started to restore the supply and the complete restoration would take around five hours.