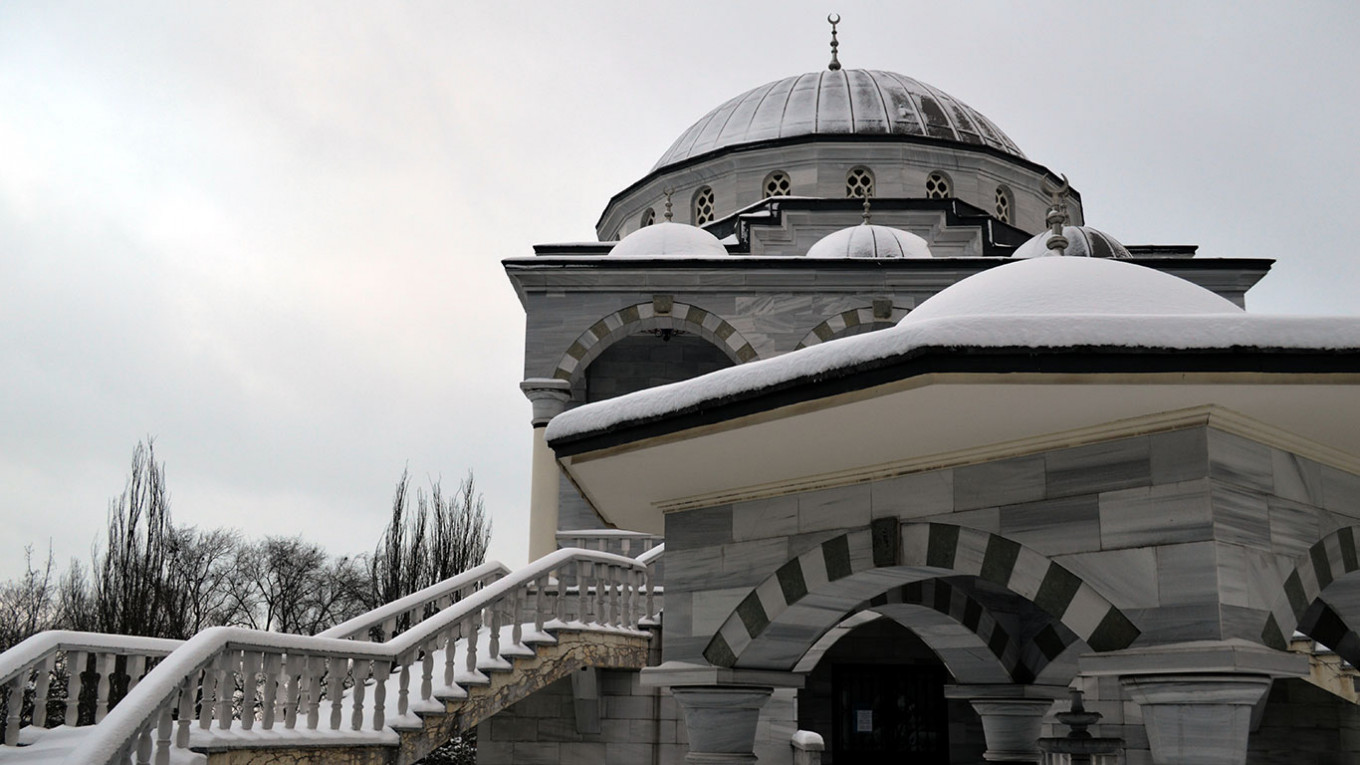 A mosque in Ukraine’s Mariupol – which was sheltering 80 civilians – has been bombed by Russian forces. The war-torn eastern European country’s foreign ministry tweeted ‘the mosque of Sultan Suleiman the Magnificent and his wife Roxolana (Hurrem Sultan) in Mariupol was shelled by Russian invaders’. “More than 80 adults and children are hiding there from the shelling, including citizens of Turkey”.

Moscow has denied targeting civilian areas in what it calls a special military operation in Ukraine.

Ukraine has accused Russia of refusing to allow people out of Mariupol, where a blockade has left hundreds of thousands trapped. Russia blames Ukraine for the failure to evacuate people.