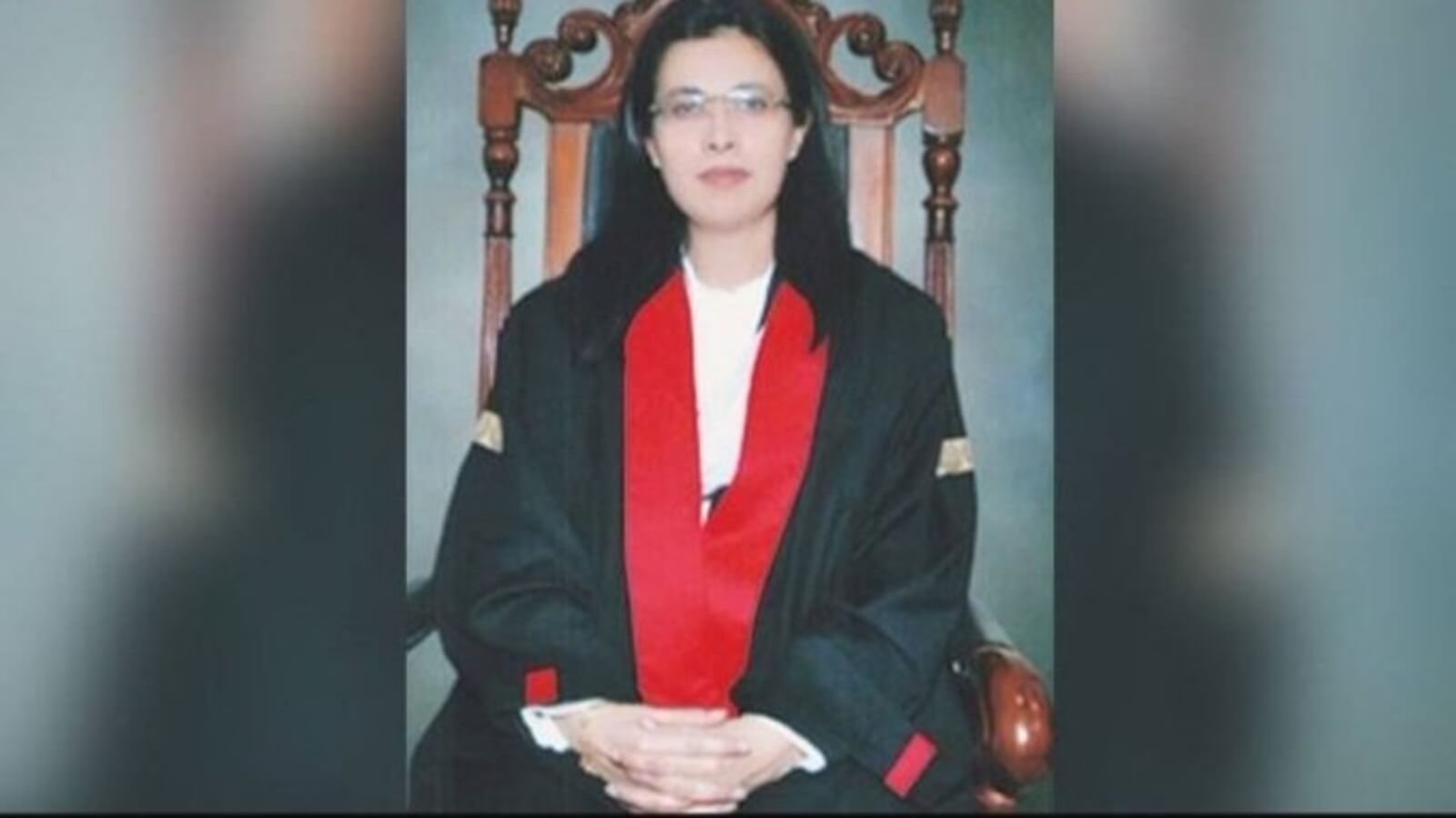 Justice Ayesha Malik is expected to become the first woman judge to be elevated to the Supreme Court. People throughout Pakistan are celebrating this news. Moreover, she has been nominated for elevation to the apex court by the Chief Justice of Pakistan. During the Judicial Commission of Pakistan meeting on September 9, she will be appointed to the apex court.

Once she is appointed to the Supreme Court, she will remain the CJ until March 2031. In order to maintain the court’s sanctioned strength of 17 judges, Justice Malik will take the place of Justice Mushir Alam when he retires on August 17. Several Twitter users reacted positively to news of her promotion. Several people were delighted to see a woman join the Supreme Court roster and said she had broken down the barriers.