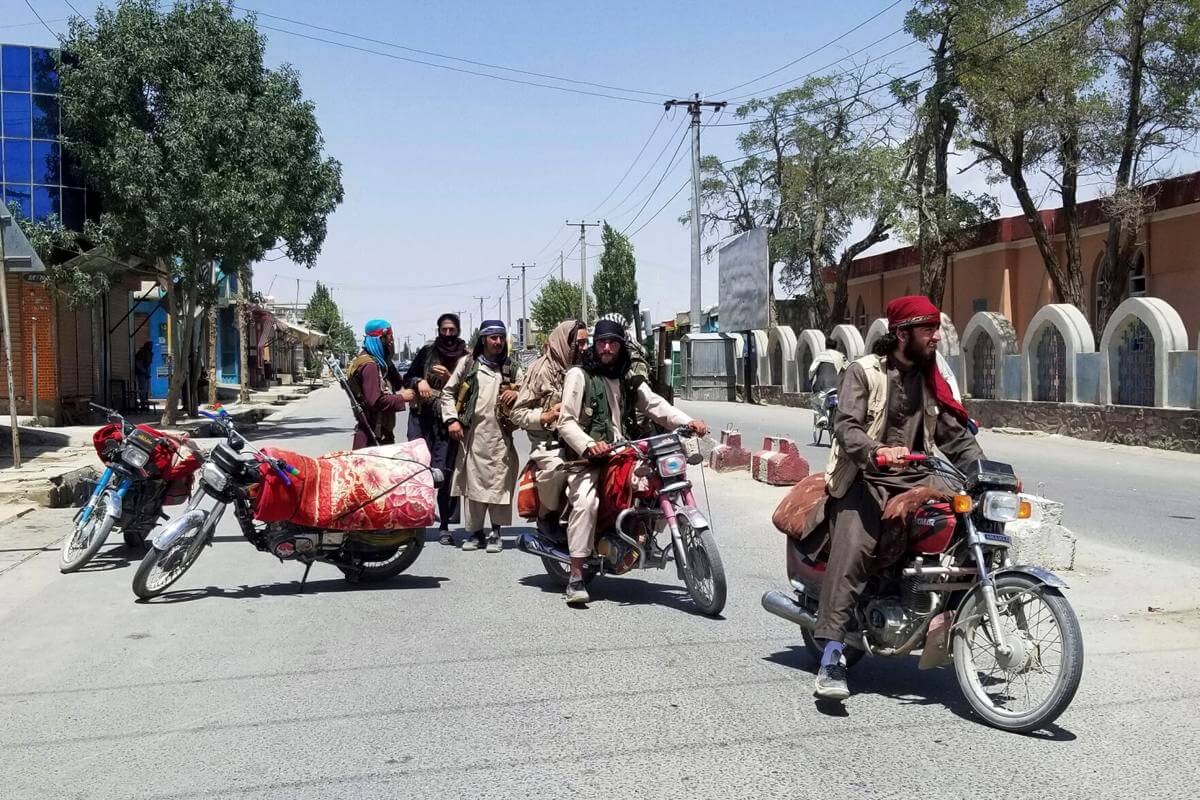 In an announcement Thursday, a Taliban leader claimed they had taken Ghazni, a strategic city 150 kilometers from Kabul. Ten provincial capitals have been captured by the Taliban in a week. The city lies along a major highway that connects Kabul and Kandahar. Moreover, it has become a convenient gateway for the Taliban to Kabul.

Nasir Ahmad Faqiri, head of the provincial council, says the Taliban took control of the governor’s office, the police headquarters, and the prison. In some parts of the city, he said, fighting continued, but the province’s capital was largely in Taliban hands. The Taliban also confirmed via social media that the city was captured.