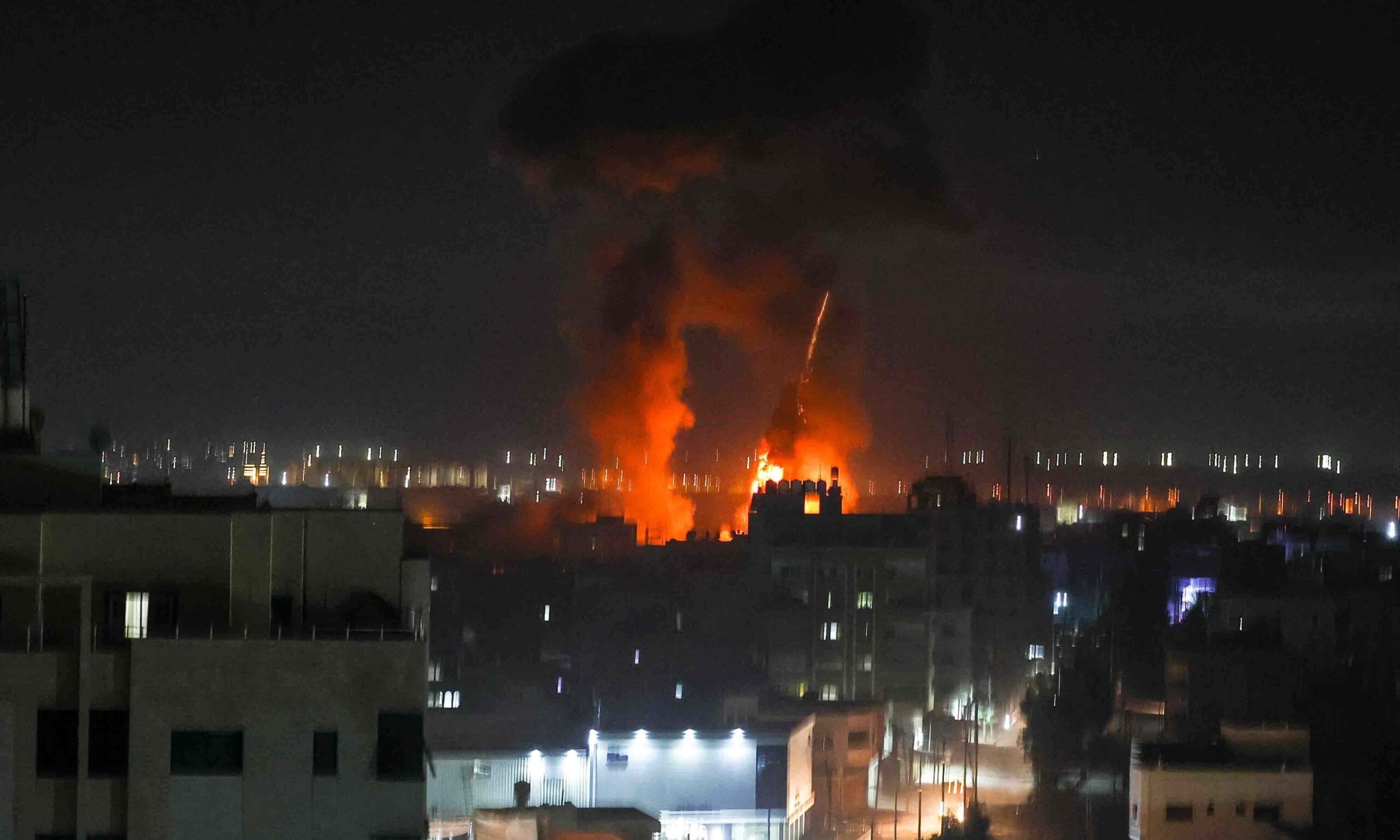 Israel on Monday night targeted Gaza with airstrikes, claiming that the Hamas launched incendiary balloons from the Palestinian enclave. Israeli army said it had targeted locations belonging to the group that controls the Gaza Strip. However, the witnesses said that the army had also fired artillery at the north of Gaza. The reports said that no one was killed in the Palestinian enclave.

Earlier in the day, six Palestinians escaped from an Israeli prison by tunnel, triggering a massive manhunt. Hamas and Israel fought an 11-day war in May, the bloodiest clash in years between the two sides.