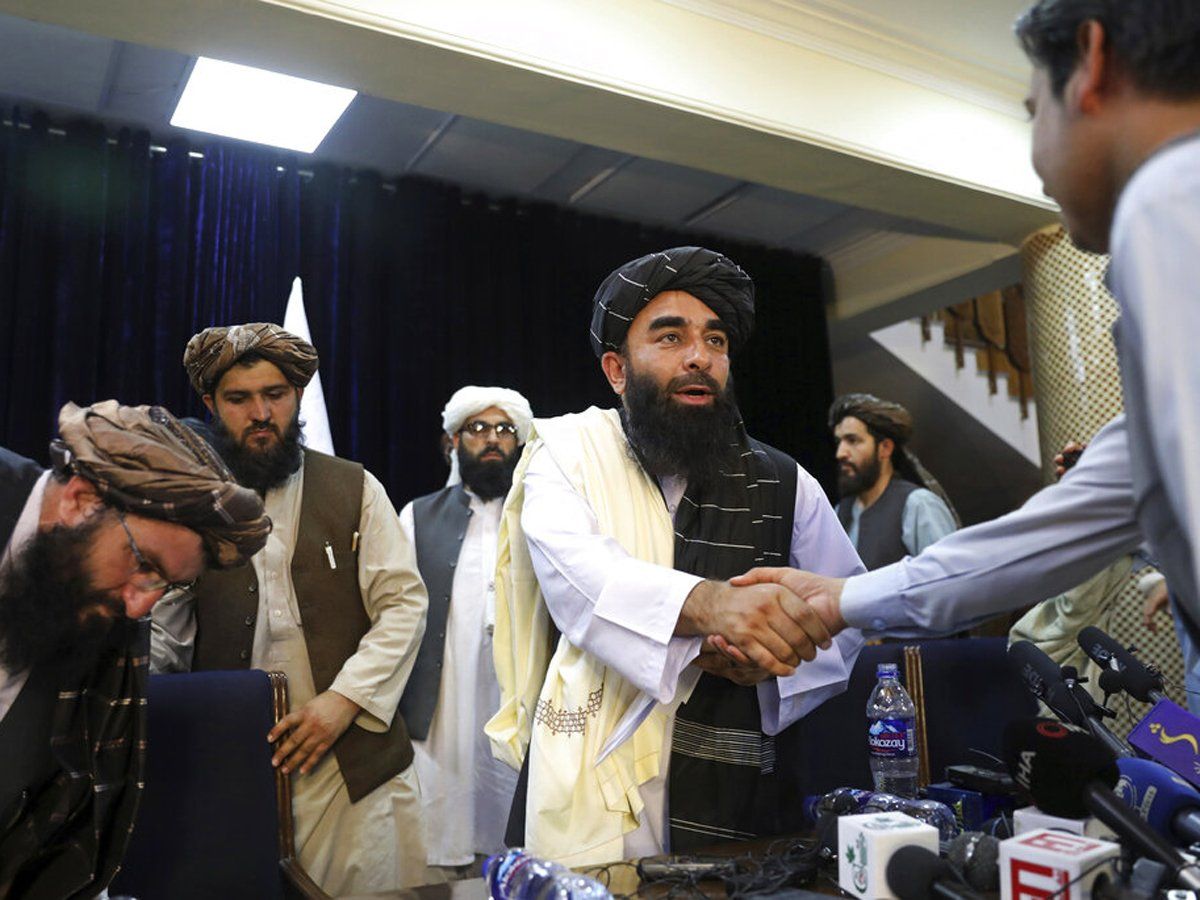 The Taliban invited Russia, China, Turkey, Iran, Pakistan and Qatar to attend an event on its looming government formation. This gave an early glimpse of their foreign policy and geopolitical alignment. It is reportedly said that the necessary procedures for the announcement of the new cabinet had been completed. Moreover, Taliban have so far twice delayed the announcement of its government.

Read more: Haider Ali risked his life to save five people from a drowning car in Lahore canal

According to some sources, the Taliban would create a regime that “will be accepted by the global community and the Afghan people”. Russia’s envoy says the Taliban have a solid government that includes other political forces. The envoy also praises the Taliban’s ability to “effectively maintain law and order.” On the contrary, the Taliban openly called for China to help develop the country’s infrastructure and make use of its resources.