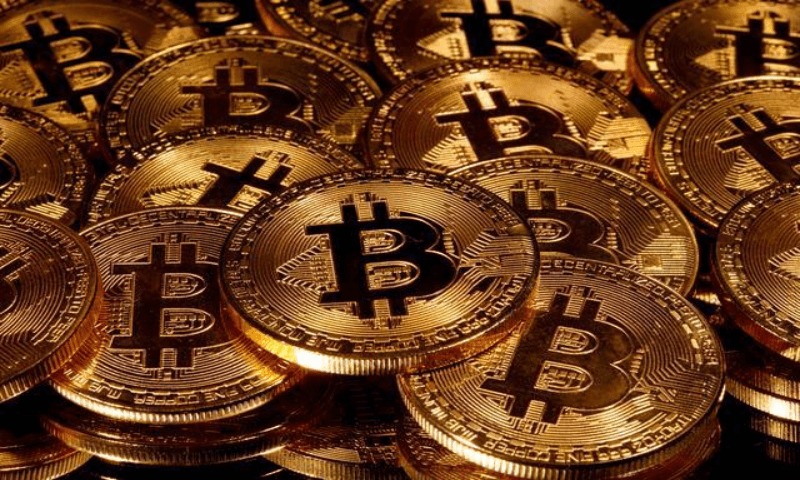 El Salvador became the world’s first country to accept bitcoin as legal tender. President Nayib Bukele’s government said the move will allow many Salvadorans to access bank services for the first time. The process will eliminate remittance fees by some $400 million each year. El Salvador had bought its first 400 bitcoins, in two tranches of 200 each, and promised more would follow.

Gemini, a cryptocurrency exchange app, reported that 400 bitcoins were trading for about $21 million. A recent poll shows the majority of El Salvador’s 6.5 million people oppose the plan and will stick with the US dollar as the legal currency. Since 20 years, the US dollar has been the country’s legal currency.