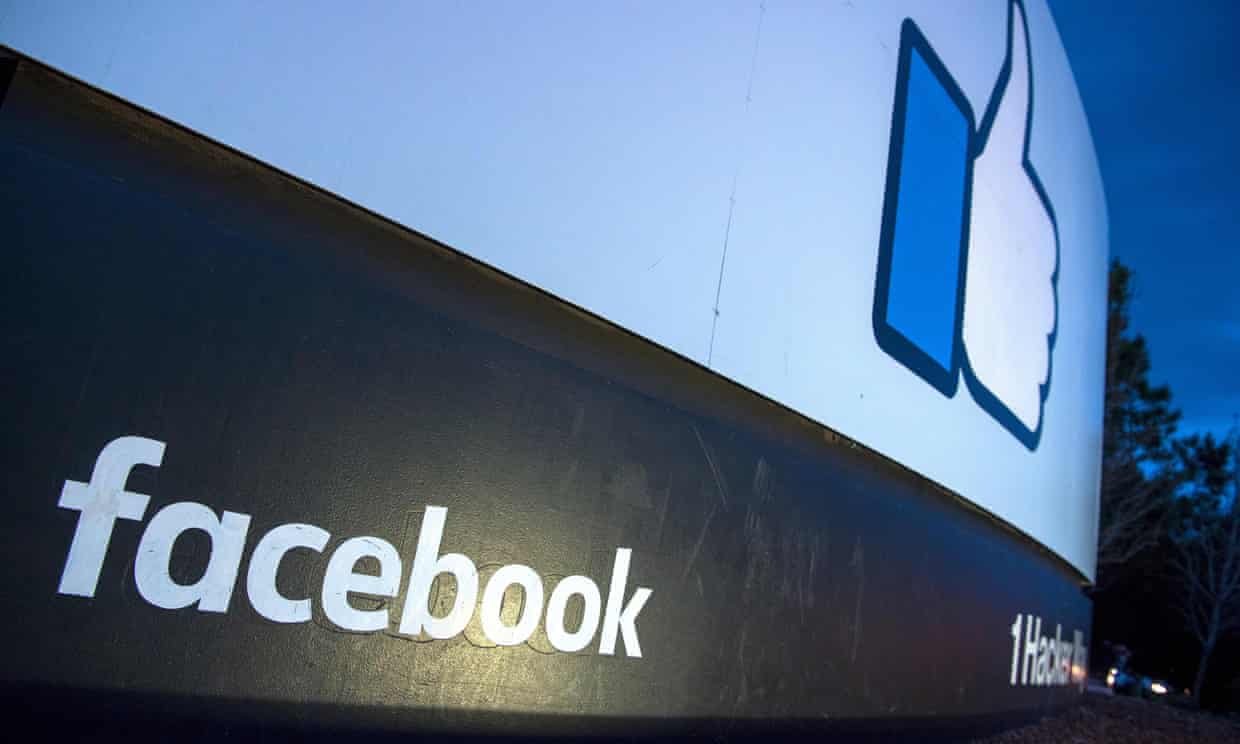 Facebook says that Islamophobic posts distributed through a clandestine network of far-right pages meet its “community standards”. It was alleged that an Israel-based group had gained access to at least 21 far-right Facebook pages to hate targeting Muslims. Despite revelations that the pages are part of a coordinated scheme profiting from hate and disinformation, Facebook told users that the posts were acceptable.

The 21 pages were used to coordinate the distribution of more than a thousand “news” posts each week to more than 1m followers, spreading disinformation, promoting far-right politicians and vilifying prominent Muslim politicians. The Facebook posts funnelled users to a cluster of ad-heavy websites, all controlled by a single entity.

When asked why the posts were deemed acceptable, a spokesman said Facebook’s investigations into the matter were ongoing. The network has been partially dismantled since public reports about its existence. Facebook took some pages and accounts offline on Friday.