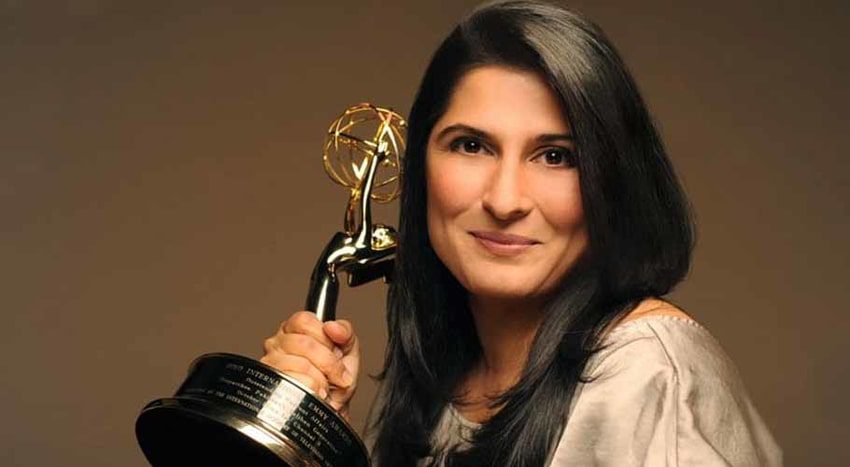 Sharmeen Obaid-Chinoy, a filmmaker who has won two Oscars for documentaries, will collaborate with the Pakistan Cricket Board (PCB) on a project. The Oscar-winning director wrote on her Instagram account, “We’re excited to share Pakistan cricket with the world at the start of the HBL PSL.”  She is producing a documentary about Pakistan’s 70-year journey in cricket.