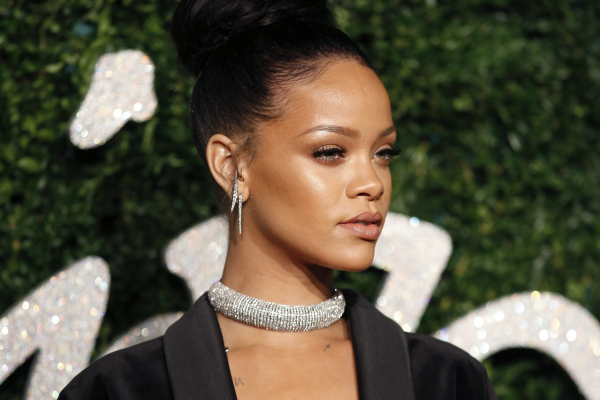 Rihanna, the famed singer has been called a fool and accused of taking money from Pakistan for speaking in support of farmer’s protests going on in India. After Rihanna tweeted about the issue, her replies were filled with messages from mostly unverified Twitter accounts from India that said that she tweeted that because she has taken money from Pakistan.

Tens of thousands of farmers have been protesting since November 26 in camps on the outskirts of New Delhi against the deregulation of India’s agriculture sector.