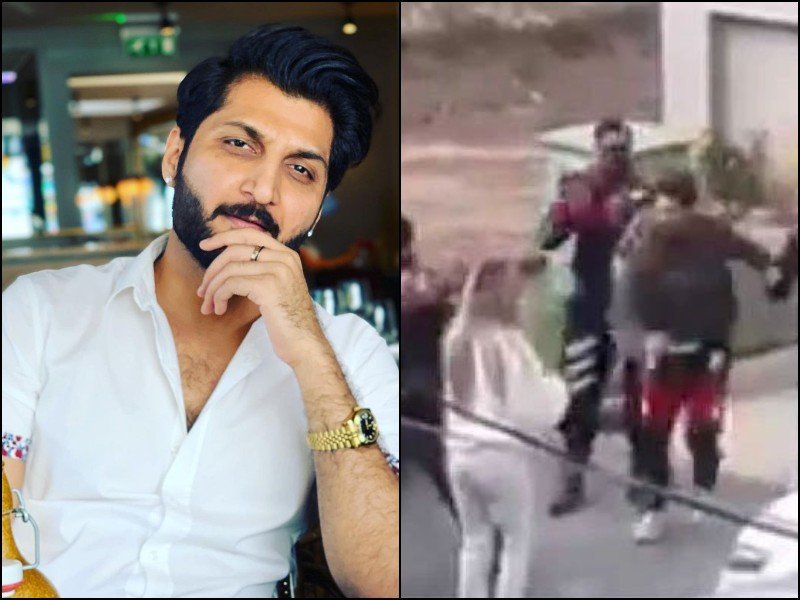 A video of Bilal Saeed engaging in a physical fight against a man and a woman went viral yesterday. Many shamed the artist for physically abusing the woman. The Baari singer topped Twitter trends after thousands of users reacted to his video. Bilal responded to the video and said there’s “no option than to react when [a person’s] safety is jeopardised”.

When the safety and dignity of a person is violated and jeopardized over and over again, he unfortunately is left with no option but to react.

Bilal said he is a believer of peace, but also believes in establishing boundaries when peace is compromised.

He also uploaded a video to Instagram, in which he is showing around his vandalised home.

Saeed alleged the woman and the man he was fighting against were responsible for this vandalism, “This is just a glimpse of what I have suffered,” he wrote.