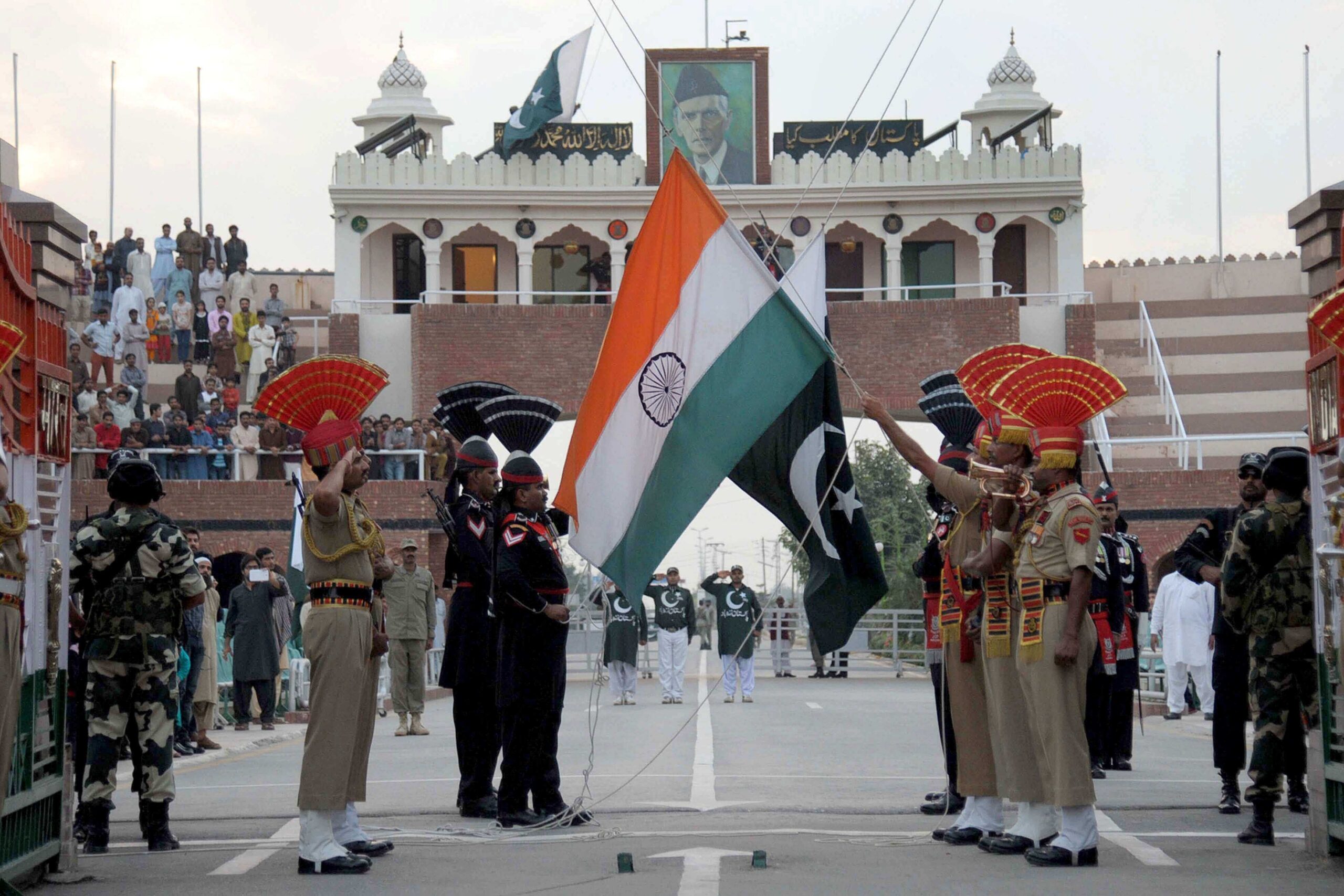 Former military leaders from India and Pakistan agree that there is little probability of a full-scale conflict between the two nuclear neighbors. The idea was deemed “inconceivable” on the 56th anniversary of the war in 1965. Additionally, they called for the political settlement of long-pending disputes, including the Kashmir issue.

Read more: Taliban say extension of CPEC by linking it to Afghanistan is very important

War veterans from India and Pakistan noted that the nuclear factor greatly decreased the chances of a full-scale war.  However, it would not make sense to go into a full-blown war in this era, they added. A new war between the two nuclear-armed neighbors would further complicate affairs. The best way to resolve their long-standing tensions is through a political engagement.