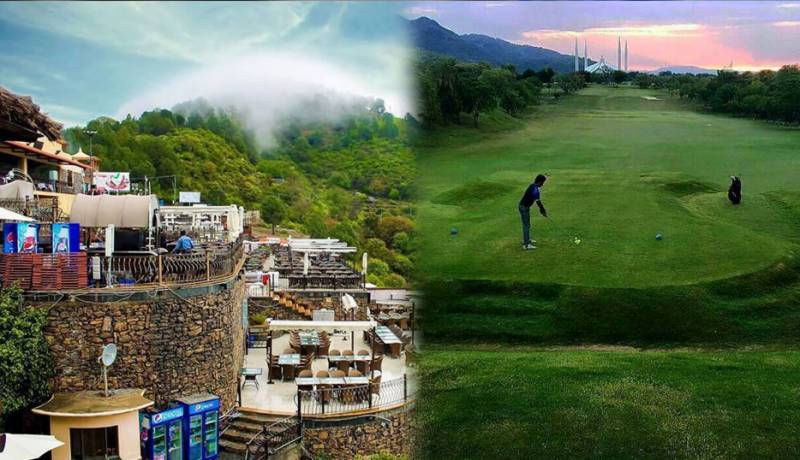 The Islamabad High Court (IHC) on Wednesday issued a detailed judgment regarding the construction in Margalla Hills National Park and declared the construction of the Navy Golf Course illegal. The IHC held that the Pakistan Army has no power nor jurisdiction to, directly or indirectly, engage in business ventures of any nature outside its composition nor to claim the ownership of state land.

The IHC, therefore, instructed the Ministry of Defense to conduct an inquiry into the golf course, and directed the secretary of defence to administer a forensic audit to assess the damage to the national exchequer.

The court also rejected the ownership claim of the Pakistan Army Directorate on 8,068 acres of land in the National Park.

In the detailed judgment issued by IHC Chief Justice Athar Minallah, the lease agreement of the Farms Directorate of the Pakistan Army with Monal Restaurant was also declared illegal.

The report of the Islamabad Environmental Commission was also included in the 108-page detailed decision.

The court said the state and government officials had a duty to protect the Margalla Hills.

The court further stated that the Pakistan Navy and Pakistan Army had violated the law by taking it into their own hands, which was an ideal case of weakening the rule of law.

According to the IHC, the state has a duty to take steps to repair the damage to Margalla Hills to prevent further destruction.