Two underage domestic workers brutally beaten in Lahore, one dies due to injuries 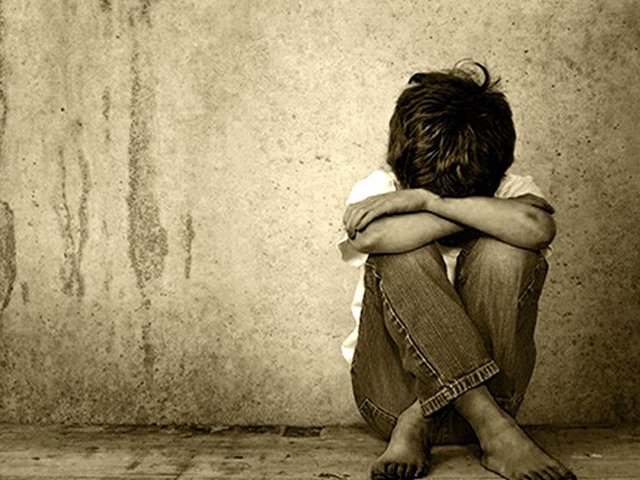 A domestic child worker was allegedly murdered and his younger brother injured by the employers over petty mistakes at a Defence Housing Authority (DHA) in Lahore. The police investigators who investigated the murder case of Kamran, 10, and his injured brother Rizwan, 6, said they found deep bruises of sharp-edged weapons. The boys were allegedly beaten for eating things out of the refrigerator.

A police official said the children were hired by Nasrullah, a resident of DHA’s Phase III. He said police received an emergency call from a private hospital that it had received a domestic child worker dead and another critically injured. The doctors said the body of the deceased boy had deep torture marks while the condition of the other boy was serious.

Injured Rizwan told the police that the suspects tied them with ropes in a room and subjected them to severe torture using sharp-edged tools. They kept on beating them for many hours which led to the death of his elder brother, he said, adding that the other members of the family including women were also present there.