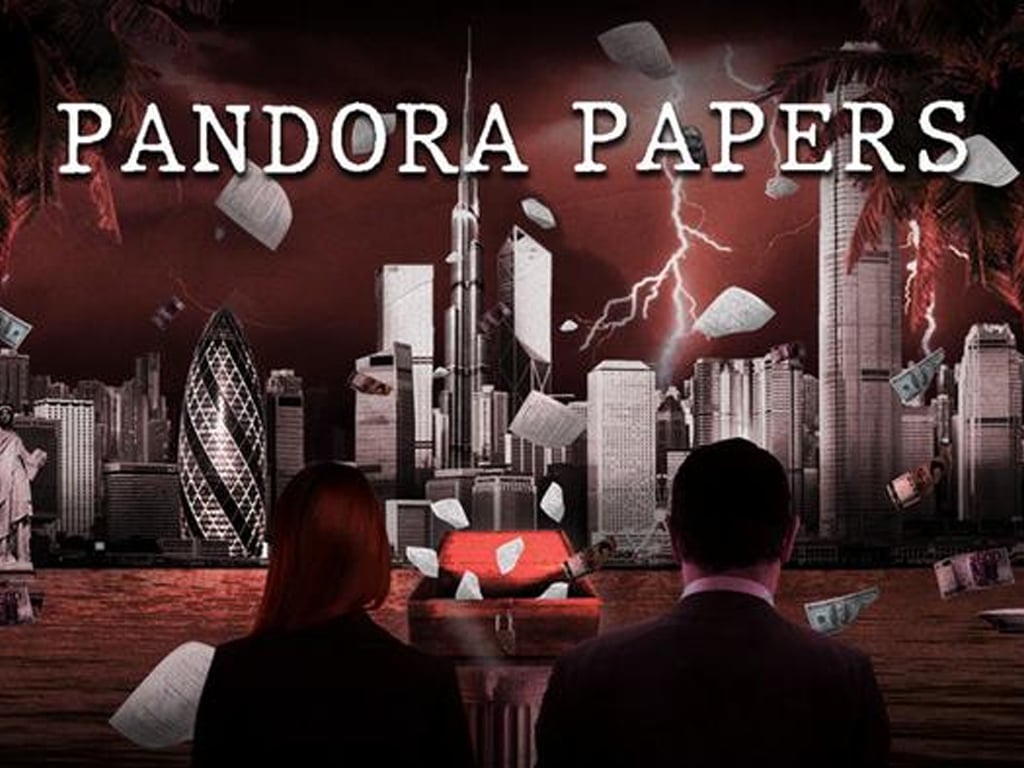 The International Consortium of Investigative Journalists (ICIJ) released the “Pandora Papers” on Sunday. The study explores the financial secrets hidden by high-profile individuals around the world. Pandora papers claim that more than 7000 Pakistani politicians, businessmen, retired generals, bankers, and media owners are linked to offshore companies. Pakistani investigative journalists Umar Cheema and Fakhar Durrani of The News International also contributed to the research.

According to recently released documents, Imran’s inner circle, including cabinet ministers, their families, and their foremost financiers, have secretly owned a wide array of companies and trusts hiding millions in hidden wealth. According to the document, military leaders have been implicated as well, however it clarified that “no indication” was given that Imran himself has any offshore companies.

The consortium said it had exposed a more extensive range of financial secrecy than its predecessor, the explosive Panama Papers, which sparked alarms across the globe.