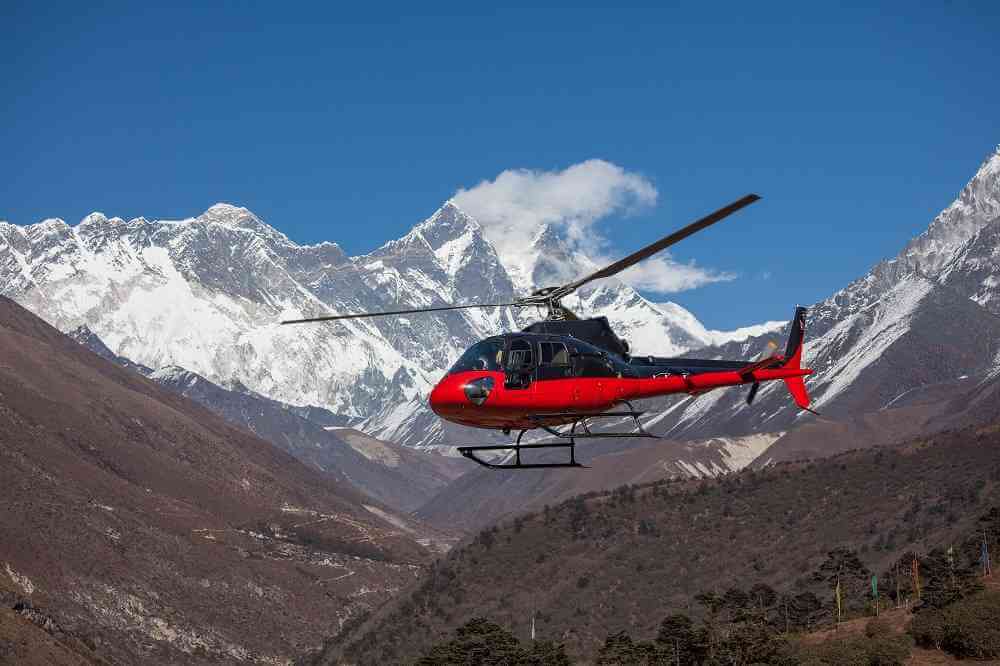 The Civil Aviation Authority (CAA) will begin providing helicopter service for tourists in the near future. The CAA director-general notified the Senate Aviation Committee that helicopter service is under progress. He assured the committee members that a plan would be implemented soon. He said the flight to Saidu Sharif Airport in Swat had also been suspended because only six people boarded the flight.

Additionally, the aviation committee asked the DG to submit a report on the fake pilot license scandal. According to the Director-General, 82 of 262 pilots with fake licenses have been uncovered. In addition, the committee summoned the CEO of PIA, Air Marshal Arshad Malik, along with the Karachi plane crash report.