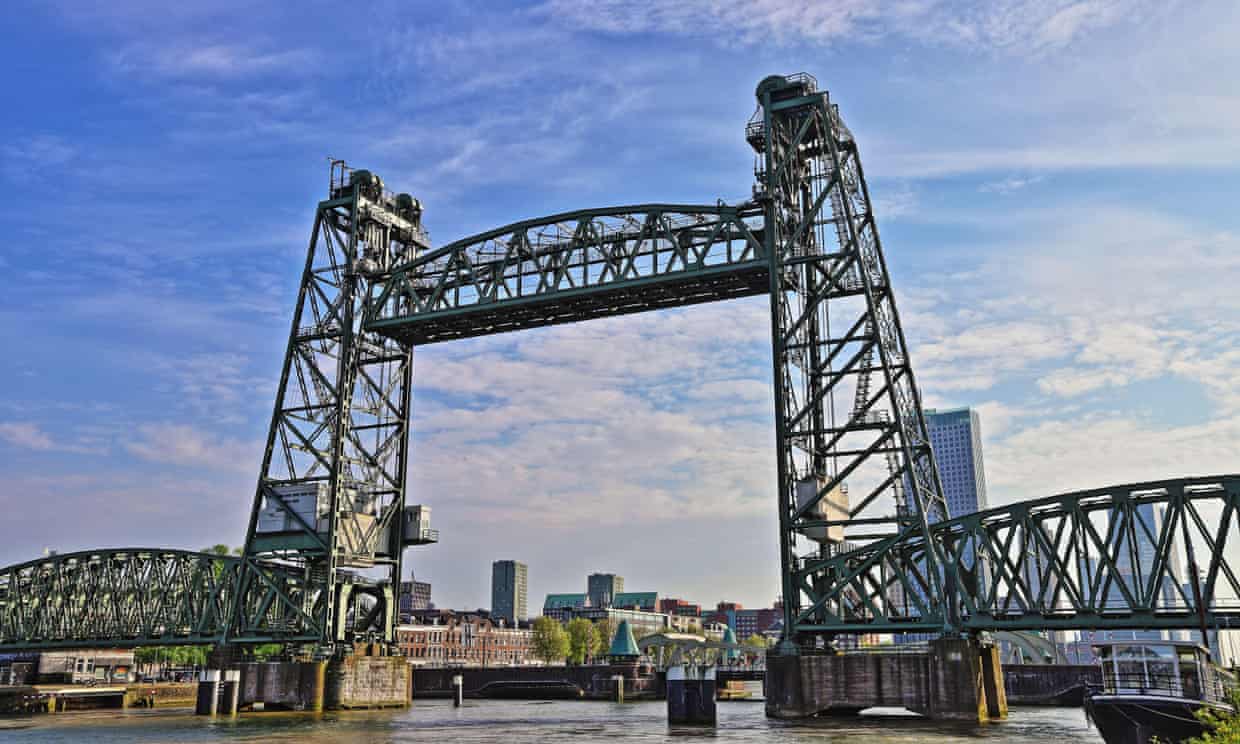 A historic steel bridge in the Dutch port city of Rotterdam is to be partly dismantled to allow a superyacht built for Amazon founder Jeff Bezos to pass. Bezos’s gigantic, 430-million-euro ($485m) yacht is too big for the iconic Koningshaven Bridge, which dates from 1878 and was rebuilt after being bombed by the Nazis in 1940 during the second world war.

Read also: ELON MUSK OFFERS TO GIVE $6BN IF UN CAN PROVE IT CAN SOLVE WORLD HUNGER

The shipyard building the three-masted mammoth in Alblasserdam, near Rotterdam, has asked the local council to remove the bridge’s central section so it can pass through.

The middle section of the huge steel-girdered historic bridge will be removed to give enough clearance for the 40-metre (130-foot) high boat.