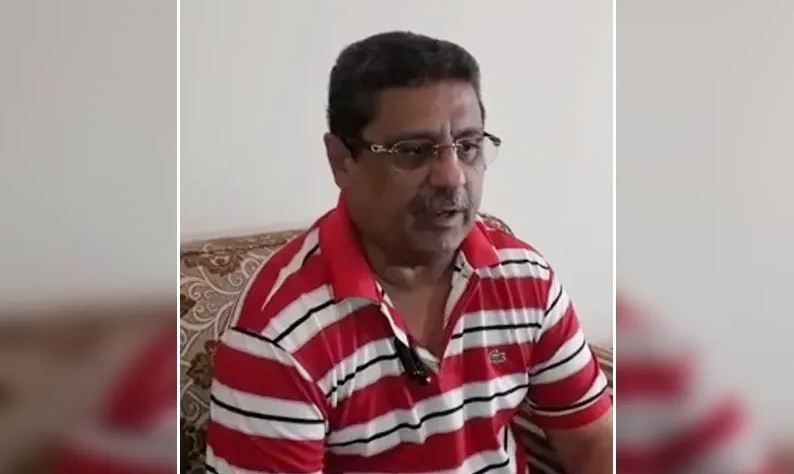 Hockey Olympian Rashid-ul-Hasan was shockingly banned by the Pakistan Hockey Federation (PHF) for ten years for his apparent use of abusive language against the country’s Prime Minister. Rashid had reportedly offensively criticized the decline of the country’s hockey on a social media platform. The 1984 Los Angeles Olympic Games gold medallist, has however categorically denyied the allegations of using offensive language.

A PHF inquiry committee was constituted to see if Rashid had used abusive language against Prime Minister Imran Khan, who is also the PHF patron-in-chief. After Rashid did not respond to two notices issued to him on the matter, the committee on PHF president’s instructions imposed the ten-year ban.

Expressing his surprise over the ban announced by the PHF, Rashid said currently he was not even holding any position in the federation and is considering the option to challenge the ban in the court of law.