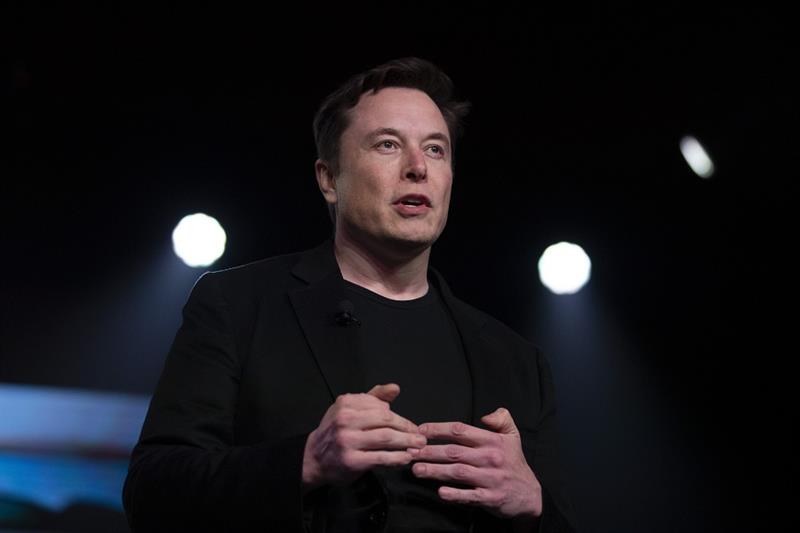 The CEO of Tesla says he will sell $6 billion of stock and give the proceeds to the UN if it can prove the money will solve world hunger. $6 billion from the world’s billionaires could help end the world’s hunger crisis, according to the UN. Through a Twitter thread, Elon Musk challenged a UN official to show him how this donation would help poor people.

As it turns out, David Beasley, the director of the United Nations World Food Program, said during a CNN interview that billionaires, such as Jeff Bezos and Elon Musk, could offer one-time donations that would help tens of millions of people in need. Currently, Beasley estimates that a $6 billion donation could help 42 million people on the verge of starvation.